You are here: Home / Music / The Transformers sing Barracuda

The Cybertronic Spree is a Transformers-themed band. That sentence alone is a reason for celebration.

Released last month and deservedly getting passed around the internet is The Cybertronic Spree’s cover of Heart’s Barracuda.

You might not be the only one who thinks Acree sounds pretty similar to Heart’s Ann Wilson.

The Cybertronic Spree’s cover of Barracuda has become my favourite “filmed-in-the-bedroom” video of the lockdown, and that’s no small weird feat during this year-long period of Zoom calls and tabletop games with Discord (but no tabletops).

There’s no credit for the director of this music video. There’s a rhetorical question instead; this was directed? 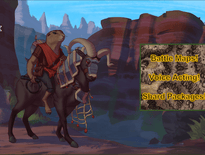 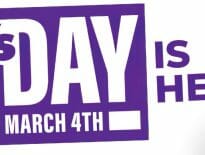 Tabletop & RPGs Cyberpunk Red, Delta Green and Vampire lead the GM…
wpDiscuzComment Author Info
Manage Cookie Consent
This site uses cookies 🍪, and links are ads that may earn bloggers some money 💰, and with this alert, I very much hope that these dark truths 🧌 are acknowledged.
Manage options Manage services Manage vendors Read more about these purposes
Preferences
{title} {title} {title}