Spread across the usual two tiers are $90 or so worth of old school RPGs from the Bundle of Holding.

There’s a countdown which limits the deal’s availability and, at the time of writing, three weeks on the clock. You can find out more at the Old School Cool bundle page.

The Starter Collection costs less than ten bucks and includes $33 worth of DRM free downloads.

The cost of the Bonus Collection will change, likely to creep upwards as people buy the bundle. Right now it costs $17.95, which is enough to unlock an additional $56.50 of content.

A slice of the money raised in this deal goes to the Bundle of Holding’s charity partner Direct Relief. 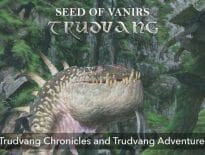 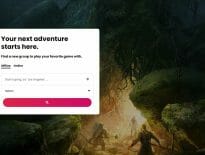