MTV have a good scoop on the future of Max Brooks‘ World War Z series. The author confirmed that Brad Pitt would be doing the movie.

The rights to the novel had been in a bit of a bidding war between Plam B Entertainment (Brad Pitt’s company) and Appian Way (Leonardo DiCaprio‘s company). Judging from Brooks’ comments it seems likely Brad Pitt will star in the movie himself.

The screenplay of the book was pulled together by Babylon 5 and now Superman lead writer Michael Straczynski but was then re-written by Matthew Michael Carnahan (The Kingdom, Smokin’ Aces). Marc Forster is still expected to direct. 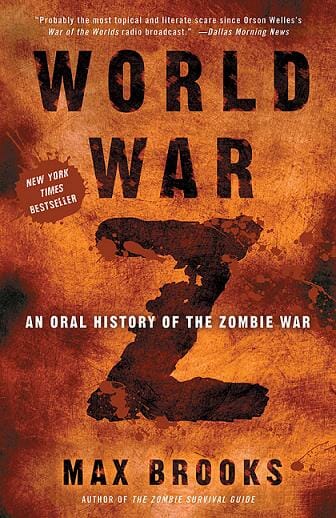 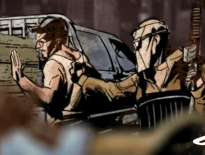