Black Crusade is a standalone RPG in which the characters are a Disciple of the Dark Gods in the Warhammer 40K universe. The core rules and a 20% off the Cubicle 7 store are yours for 75 shiny pennies.

Only War is an RPG from the other side of the grimdark future trenches. Characters are soldiers in the Imperial Guard, charged with holding humanity up in the face of the relentless march of Chaos. You’ll find the Only War core rules in the third of four tiers with three others for £11.29.

You can snap this offer up, only for the next 20 days, or investigate further Humble Bundle.

A portion of the money raised in this Humble offer will be donated to the charity Heifer International.

You can pick up this bundle only for a limited time. 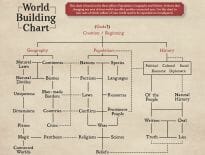 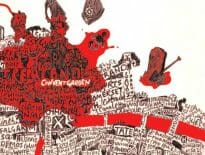