HiRock’s manga has been made into an anime and will broadcast in Japan and on Crunchyroll in January 2021.

The series begins in 2014 when a high school student who hates machines, Akira Natsume, tries to change himself for the better only to be hit by a truck.

We pick up in 2030, and Minami Uezono, a police officer, and her partner, the android Alma infiltrate the transaction of a weapon known as Ex-Arm. However, an Ex-Arm equipped enemy attacks and forces them to activate their own Ex-Arm in defence. 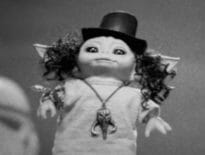 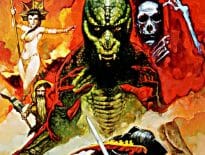