You are here: Home / Movies / What we know about Simon Pegg’s Paul so far

Simon Pegg and Nick Frost (Spaced! and the films Shaun of the Dead and Hot Fuzz) are working on a film with Greg Mottola (Superbad) called Paul.

Paul is an alien. He’s voiced by Seth Rogen. He decides to tag along with the sci-fi fans Graeme Willy (Pegg) and Clive Collings (Frost) which results in all sorts of drama as the FBI get involved.

There’s been a trailer for the film, of sorts, as it’s a little obscure.

Geek Tyrant (always worth a read) has published some stills from the film. 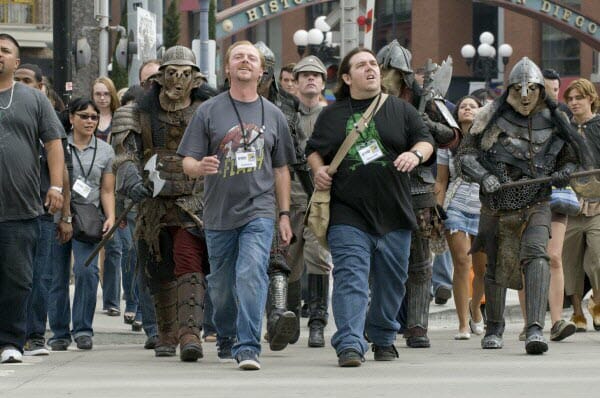 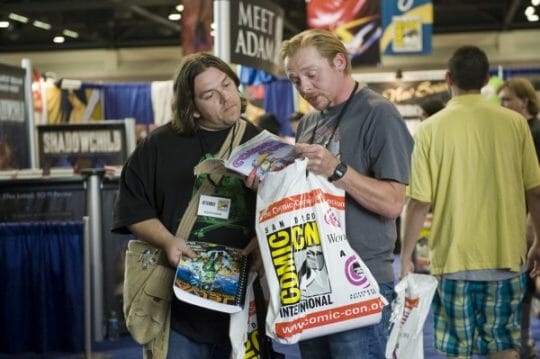 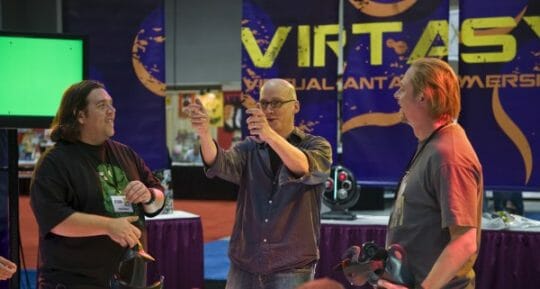 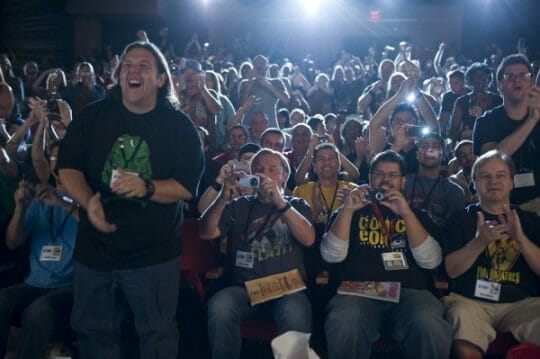 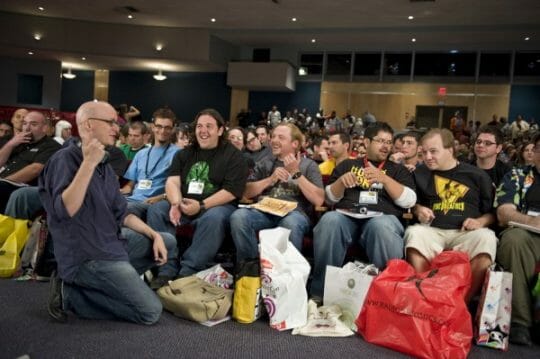 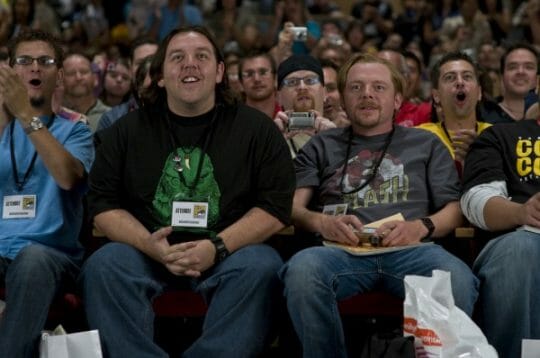 What we know about Simon Pegg’s Paul so far

Anime What happened to Bleach7.com? It’s down, dea…

Geek Stuff Zombie Queen Mary banned from London Underground
💰 Copper Coins 💰 Geek Native is an affiliate and may earn commission on purchases you make from third-party sites.
🍪 Privacy & Cookies 🍪 The site uses cookies to survive. By accessing the site, you agree to use your browser to control cookie use or take 1d4-3 privacy damage (tracking). If you defeat cookies via ad blocking, please consider the Patreon. An intro to cookies, and how to control them, can be found here. I Manage Cookies