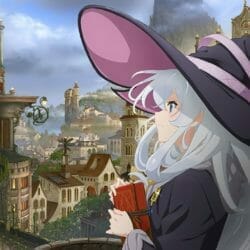 The mega thread, this post, has a focus on trailers and art. News here isn’t exclusively from Anime Expo Lite, it’s a catch up of news not yet covered by Geek Native and which is still hot. 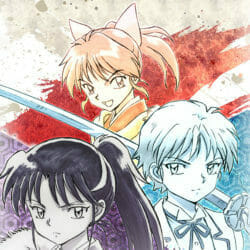 Yashahime: Princess Half-Demon is a story about the daughters of Sesshomaru and Inuyasha. 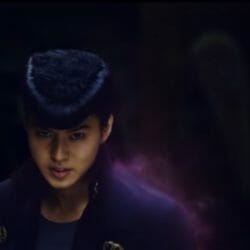 The live action of (one small part of) JoJo’s Bizarre Adventure: Diamond is Unbreakable is coming to the States via Viz. 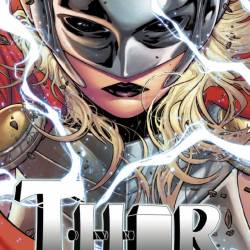 The Gem Awards are run by Diamond Comic Distributors in the States, working with comic book speciality retailers and recognised across the industry. It’s not just comic book retailers that are in the running – the Gem Awards looks at toy manufacturers and game makers. 2014 Diamond Gem Award Suppliers of the Year 2014 Comic […]

I subscribe to Anime on Demand. It’s a chance to watch legally streamed anime online and access shows I would never otherwise have access too. It’s a great deal for Viz Media as I only tend to access the service when I’m staying overnight in a hotel for business travel. If they have enough subscribers […]

Rumiko Takahashi‘s highly acclaimed InuYasha ran from 1996 to 2008 in Japan. VIZ Media has announced that the final issue of the English manga will conclude on the 11th of January this year with issue 56: Curtain of Time. InuYasha, a half-demon, encounters Kagome a modern-day high school girl after she’s pulled into Japan’s ancient […]