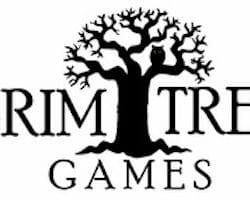 Sam Richard’s TweetRPG is just as it sounds – roleplaying by Twitter. Sam chatted to Geek Native back in May 2012 and discussed the concept. I asked; “Can anyone rock up and join the game? Yes. There are no subscription, no monthly fees, no extra content that you have to pay for to get the […]

Sam Richards is the creator of the Twitter-based RPG experience Tweet RPG. The game, which has a site at tweetrpg.co.uk is approaching 100 players. So far, in Tweet RPG the players have assassinated the evil leader of an invading army, investigated the theft of a time-machine and piloted a giant robot in a intergalactic battle. […]