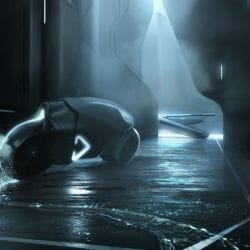 Geek Native’s featured David Levy’s Hussar and the rather good short film PLUG. Now it’s time to return the concept artist’s work. In the galley below we’ve got TRON and other design. Which is your favourite? Fans can check his official site and his Deviant Art page. 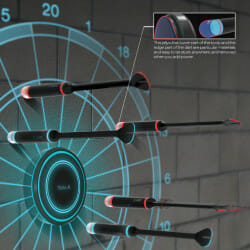 This is a concept design for a laser dartboard. The unit can go up pretty much anywhere and is built from a central hub which projects the laser design of the dartboard out in a radius and darts with gel heads. I’m not sure how sticky the gel darts would be after hitting the floor […] 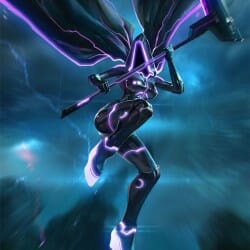 This illustration by Russian artist Nikonov Aleksandr is striking. It’s a three-way mashup; with Tron, the grim reaper and a gender change thrown in there for good measure. 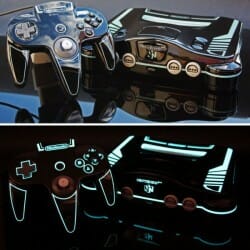 Deviant artist zoki64 created this Tron Legacy design suitable for a Nintendo 64. It’s all sort of retro-futuristic cool. These picture’s don’t do the design justice. There’s a three+ minute YouTube tour of the design. 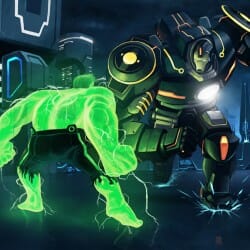 This Tron Hulk is up against a powerful foe in the battle arena – Tron Iron Man in a Hulk busting suit. Via Boog and Geek Tyrant. 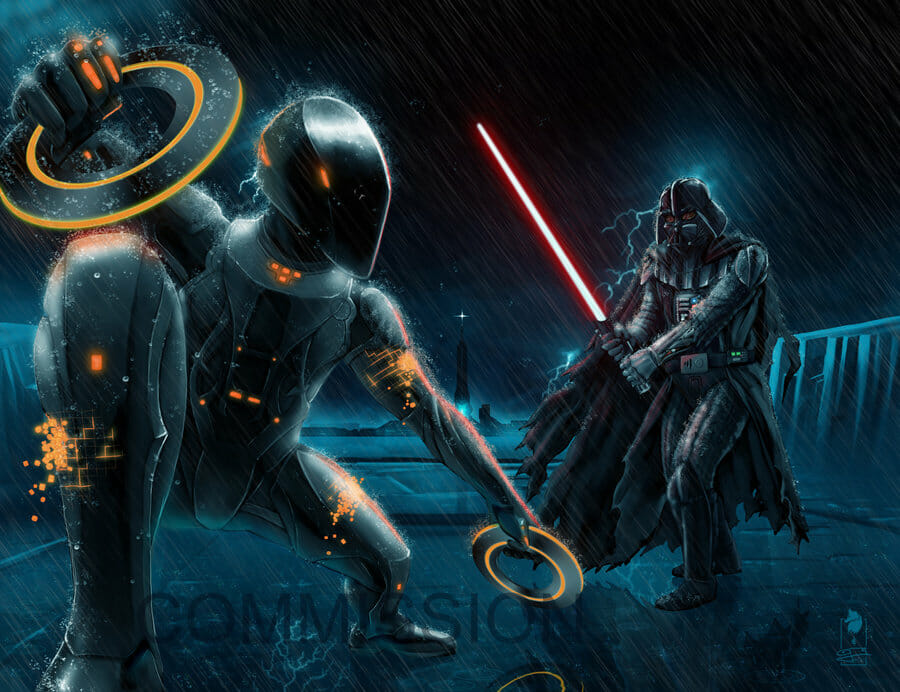 This is a commissioned piece of art by Dha Werda Verda on deviant art. Zola, one of the two artists who run the account, expresses some regret in not asking the patron about the back story. Just why are they fighting and why is Darth Vader even there? 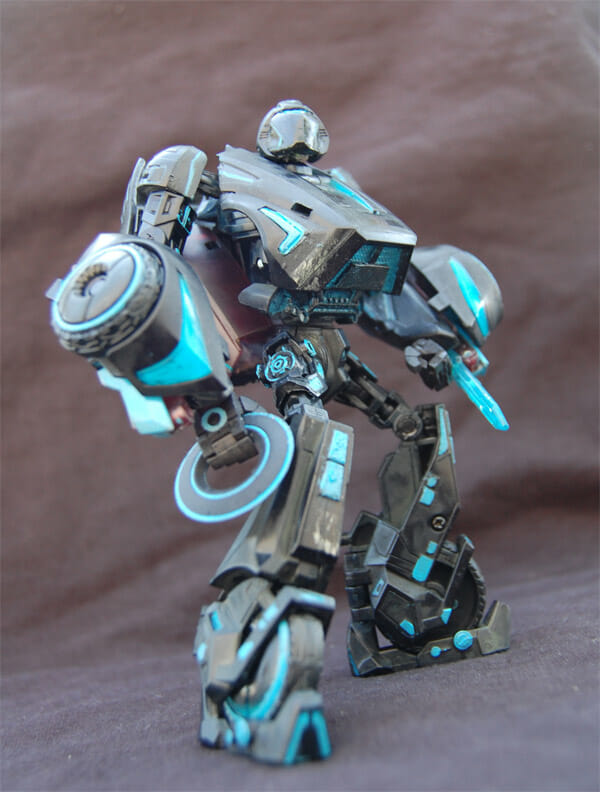 A Transformer Tron mashup? Excellent. It gets even more geeky – in the good way. Ammnra’s awesome custom job involved printing off articulated hands and identity disk on a 3D printer. The disk is then attached to BumbleBee’s back using magnets.

Disney’s animated TRON looks better than feared. The prelude to the show, known as TRON Uprisng: Beck’s Beginning, is due to air in the States on the 18th of May on the Disney Channel. Frodo actor, Elijah Wood, will be voicing Beck. The full series starts on Disney XD on June the 7th. No news […]

This dance routine from Wrecking Crew in Japan may only be inspired by Tron rather than being intended to be exactly a Tron dance. I say that because I sense some Japanese mythology in the neon costumes. Either way; the video is impressive – much better than I thought when I was first pointed to […] 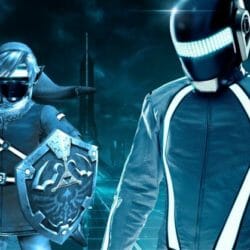 All praise to David R Cole the designer (Flickr | @DavidRCole). Fame and hopefully fortune await now that this pretty awesome Zelda Daft Punk mashup is spreading around the web. It’s Link as Tron. Link does Tron? On his website David’s pitch is “I try and make things simple, so people are happy”. I’d say […]