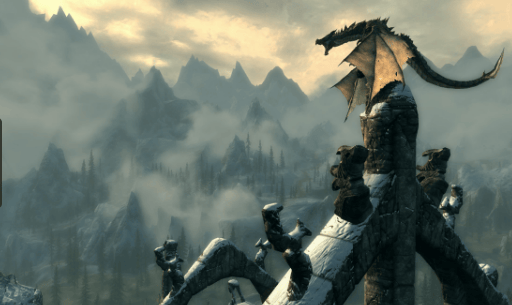 Skyrim is the fifth in the series of Elder Scrolls RPGs from Bethesda Softworks. It’ll be out for the PC, PS3 and Xbox 360 and you should expect an adult, sandbox, immersive RPG. That’s if the game is anything like the first four. Skyrim is set some 200 years after the end of Oblivion and […]