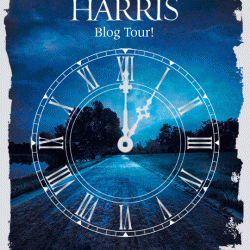 Charlaine Harris is the best-selling author who created the Aurora Teagarden series, the Lily Bard (Shakespeare) series and the Sookie Stackhouse series. The latter of which is also known as the Southern Vampire series or as True Blood by fans of the HBO series. As part of a blog tour Geek Native had the chance […]