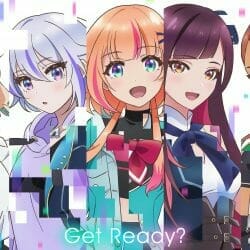 Kizuna Ai is unique in that she is the world’s first AI-driven virtual YouTuber, meaning that she is programmed to respond to fan comments and questions. 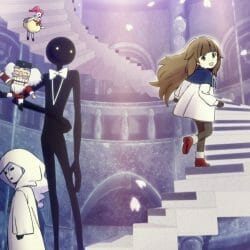 Deemo began life as an iOS game and Android game. The reviews for both are out of this world, and with millions of players. There’s been a manga called Deemo: Prelude, and the anime Deemo: Memorial Keys is on the way. Powered by JustWatch We know lots of people are involved as two studios, Signal.MD […]

"Don't worry, Stormtroopers can't hit anything at this dist..."
Manage Cookie Consent
This site uses cookies 🍪, and links are ads that may earn bloggers some money 💰, and with this alert, I very much hope that these dark truths 🧌 are acknowledged.
Manage options Manage services Manage vendors Read more about these purposes
Preferences
{title} {title} {title}