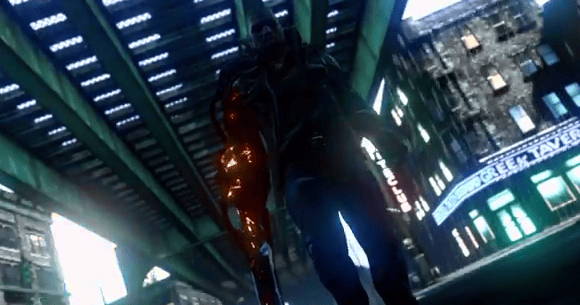 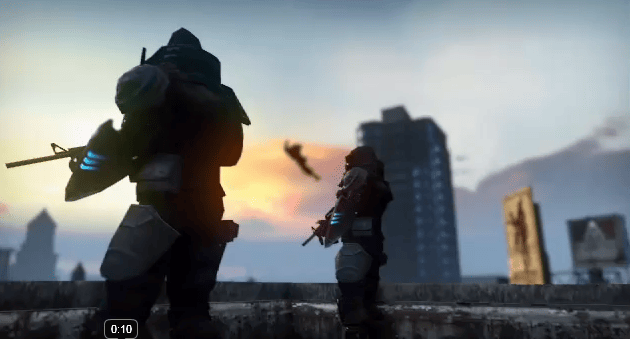 Radical Entertainment‘s Prototype was set in New York against the backdrop of a nasty plague known as Blacklight that turned people into monsters and other must-destroy-everything creatures. Our hero was Alex Mercer, powerful, shapeshifting abilities but rather lacking memories of his past. The game was a hit, selling more than 2MM units. It was such […]