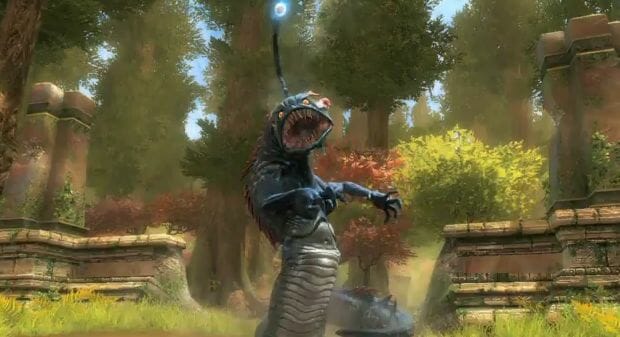 R.A. Salvatore is just one of the famous names associated with the secret once known as “Project Mercury”. We’re actually talking about Kingdoms: of Amalur: Reckoning and both Spawn‘s Todd McFarlane and Morrowind & Oblivion’s Ken Rolston are also involved. This is an open world RPG. In fact, it’s a world created be R.A. Salvatore, […] 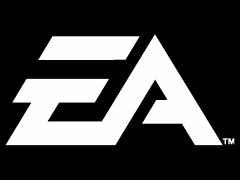 Drizzt creator R.A. Salvatore and Spawn creator Todd McFarlane are co-founders of the independant 38 Studios. 38 Studios specialises, as you might expect, in computer RPG games. Games giant EA have announced a partnership with 38 Studios for a game currently known as Project Mercury. Not much is known about Project Mercury, it’s very unlikely […]