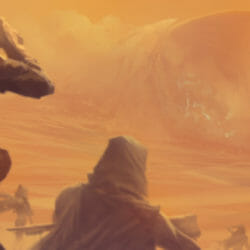 Denis Villeneuve, the filmmaker responsible for Blade Runner 2049 and Arrival, is rebooting Dune. Frank Herbert’s novel has become legendary, lasting beyond his death and first seeing a big picture adaptation by David Lynch in 1984. In the original movie, Kyle MacLachlan played the lead role as Paul Atreides and according to The Hollywood Reporter […]