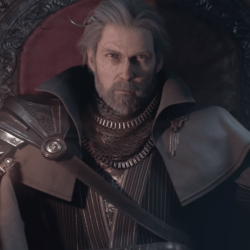 Kingsglaive Final Fantasy and Warcraft are in a battle over which is the best ‘movie based on a computer game’. That’s another way of saying that Kingsglaive looks great, is entirely loyal to the franchise, takes itself very seriously, nearly works but is missing something. In the computer game Final Fantasy XV we follow Prince […]