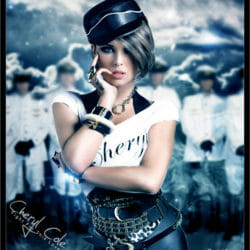 Let’s be clear about this – when SFX magazine ran a poll to ask fans which actress should be the next Doctor in Doctor Who they had to brush the 1999 Comic Relief short with Joanna Lumley playing the Doctor aside. Let’s also be clear about Cheryl Cole and the vote. Doctor Who fans did […]