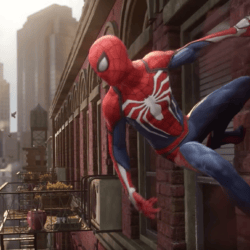 The working title of this game is ‘Spider-man’ but that’s unlikely to change much. Taking a break from the movies goes beyond picking a new costume for Spidey. Insomniac Games’ adventure features an experienced Spider-man. The PlayStation 4 game featres parkour, lots of use of the environment and, of course, Spider-man trying to balance a […] 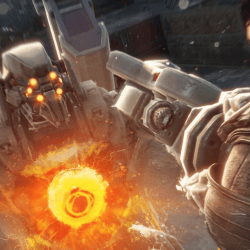 FUSE is a new third person, take cover and shoot, from EA and Insomniac Games. Insomniac Games are the developers behind the Ratchet & Clank and the Resistance series. They’re independent. Fuse, for the Xbox 360 and PlayStation 3, is due out in May 31st in Europe and a few days before that in North […]