You are here: Home / Games / Console / Sponsored Video: The mercenaries of Fuse

FUSE is a new third person, take cover and shoot, from EA and Insomniac Games. Insomniac Games are the developers behind the Ratchet & Clank and the Resistance series. They’re independent.

Fuse, for the Xbox 360 and PlayStation 3, is due out in May 31st in Europe and a few days before that in North America. It’s a multiplayer game, supporting four people at once in co-op play, as Overstrike 9 try and reclaim powerful alien technology that fallen into the hands of the evil Raven Corporation.

Insomniac and EU hope that the LEAP feature will be a winner. With LEAP players can instantly shift from one character to another to activate their powers and ability. In this way you can play the game even if you can’t find three friends online to buddy up and provide the rest of the squad.

Let’s look a little more closely at the squad in question. They’re an interesting bunch.

The squad leader is Dalton Brooks and he’s actually an ex-Raven mercenary. He uses a Xenotech Magshield for cover and as a way to project electromagnetic blasts as a weapon.

The hacker and healer is Izzy Sinclair who uses a Xenotech Scattergun which is capable of lifting enemies out of the combat zone.

A former police detective called Jacob Kimble is the group’s sniper and trapper. His special weapon is a Xenotech Arcshot that makes use of mercury to melt targets.

Lastly and perhaps most interestingly; there’s Naya Deveraux. Naya is the area of effect specialist, using the Xenotech Warp Rifle that creates singularities that rip open enemy formations. She is the daughter of the Captain of the Raven. 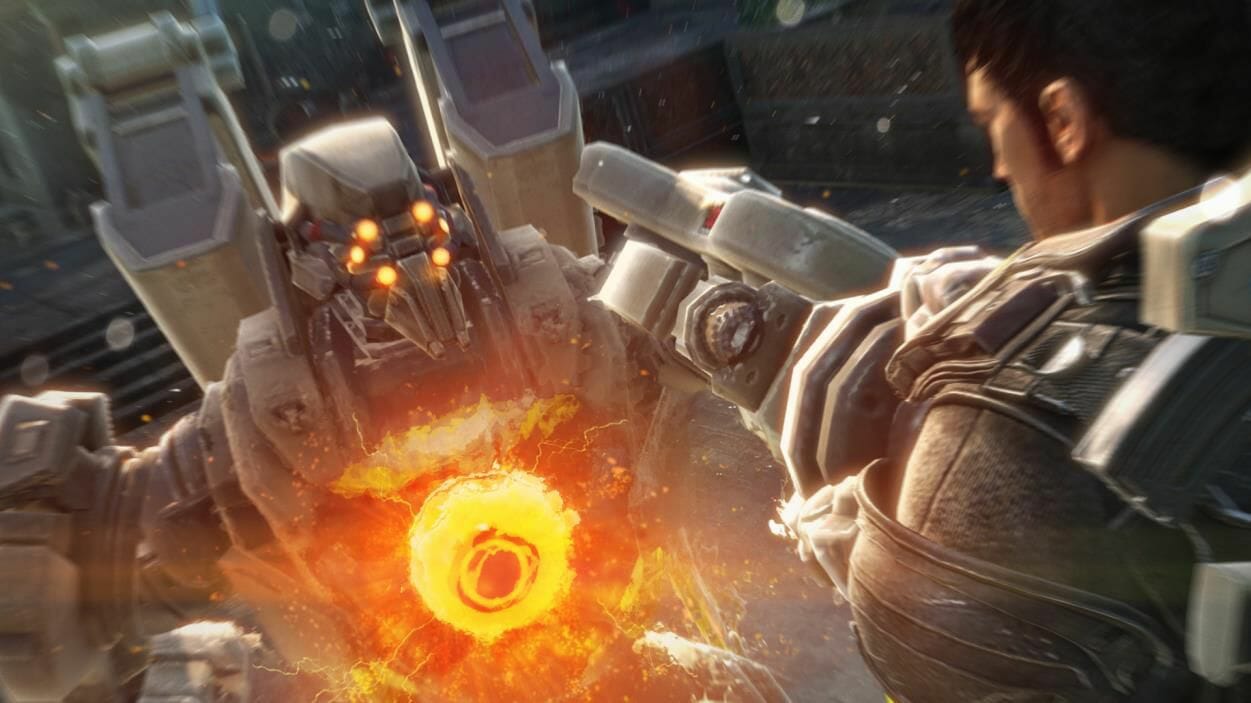 Disclaimer: This post is sponsored by EA. All sponsored posts are carefully vetted and written entirely by Geek Native’s bloggers. In other words; EA’s game but my typos, insight and post idea.

Sponsored Video: The mercenaries of Fuse 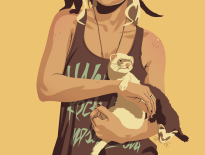