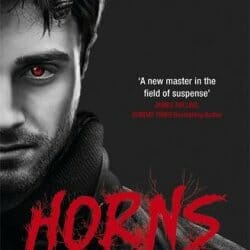 Harry Potter star Daniel Radcliffe has a new movie coming out. He’s not the clean cut goodie two-shoes now. The movie is called Horns and is based on the book of the same name by Joe Hill. You can buy a copy in paper, ebook or even as an audio download from Amazon. Why buy […] 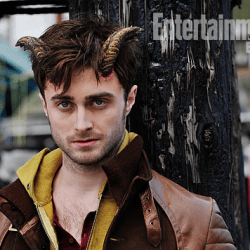 Harry Potter star Daniel Radcliffe plays a very different role in Horns, his next movie. His character is accused of the murder and violent rape of his girlfriend. Entertainment Week has the exclusive interview in which Radcliffe concedes; “It’s a very, very different type of part than anything I’ve done before,” The fate of his […]