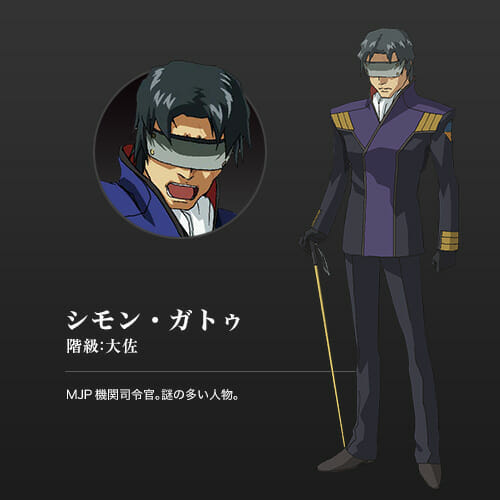 Ginga Kikotai Majestic Prince is an anime set far in the future. Mankind has expanded their control of space far and wider, genetic engineering has allowed the human body to cope with frontier conditions which has resulted in “evolved children”. Izuru Hitachi, the hero, is one such evolved child who enrolls in an academic city […]