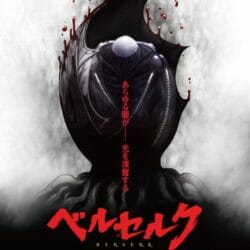 Geek Native was lucky enough to catch Berserk I and II, the new Golden Age series, on the big screen and take part in an interview with Chief Animation Director Naoyuki Onda, as well as Producer, Fuko Noda. We know that the third and final movie in the series won’t cut out just before the […] 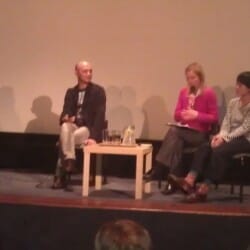 Studio 4C has released the first two of the Berserk anime movies; The Egg of the King and The Battle for Doldrey. Berserk Movie 3: Descent is due out in 2013. The series’ Chief Animation Director and Character Designer, Naoyuki Onda, as well as Producer, Fuko Noda, attended Scotland Loves Anime this year for the […]