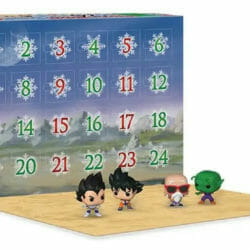 One thing you learn over the years as a geek blogger who looks at nerdy gifts and cool merch is that advent calendars sell out. Even while on pre-order. 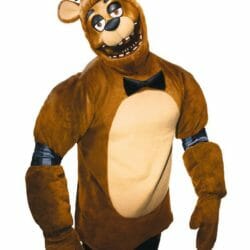 Five Nights at Freddy’s is a horror computer RPG set in a fictional restaurant. Actually, it’s a series of games, and in the first three, you are a security guard trying to survive after hours when the animatronic characters come to life. This Halloween why not become a Five Nights at Freddy’s nightmare? [I want […]