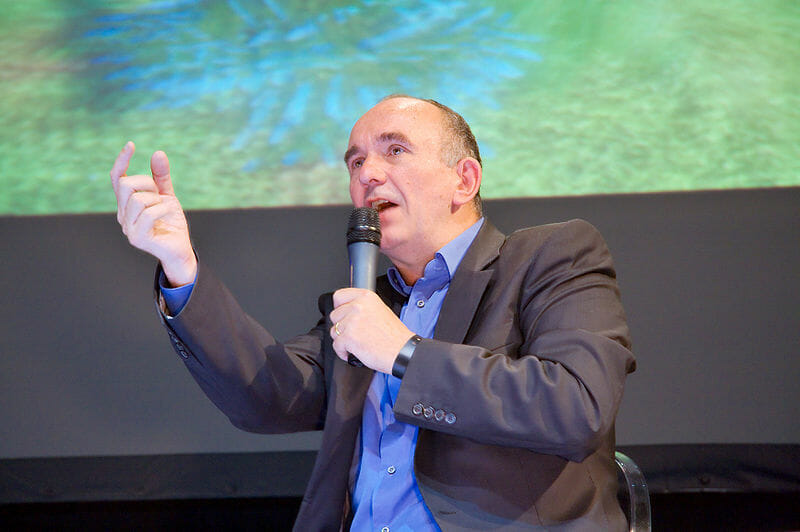 Peter Molyneux is the game designer who invented Populous – one of the first games I was ever addicted too. Then he made Black and White. Then he did the infamous Dungeon Keeper. He’s perhaps best known for the game Fable, though. Fable was so good that Microsoft bought Molyneux’s company Lionhead Studios. Just a […]