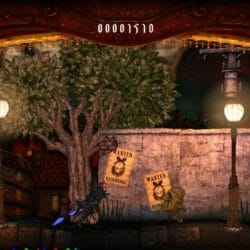 Black Knight Sword looks like an interesting computer game; not just because it describes itself as a dark fantasy. It also describes itself as “interactive kamishibai“. If you’re not familiar with kamishibai it’s paper drama theatre and in Black Knight Sword players control the figures. Historically, it was often monks who told the story. Gameplay […]