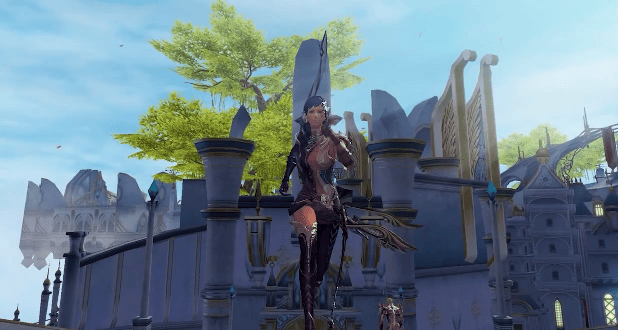 Aion once kept watch over the world of Atreia. He made the Balaur to watch over his other creation – mankind. Over time, the Balaur became corrupt, obsessed with dominance and subjugation. The five strongest became known as the Dragon Lords. The Dragon Lords demanded power from Aion, they demanded enough power to rival him […]