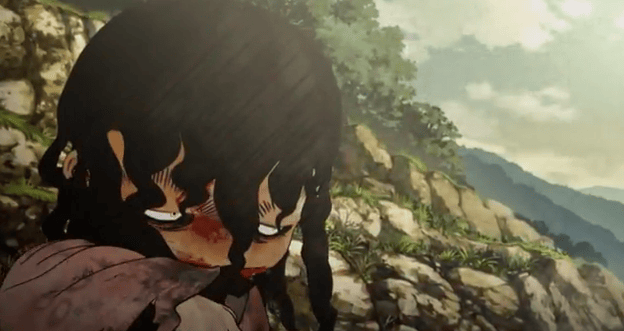 The manga Asura, from George Akiyama, ran from 1970 to 1979. It was controversial at the time because of the violence. The anime Asura is being directed by Keiichi Sato (of Tiger & Bunny fame) and the screenplay was put together by Mononoke’s Ikuko Takahashi. The big names do not stop there as the voice […]

"Wait! I got a spell for that!"
Manage Cookie Consent
This site uses cookies 🍪, and links are ads that may earn bloggers some money 💰, and with this alert, I very much hope that these dark truths 🧌 are acknowledged.
Manage options Manage services Manage vendors Read more about these purposes
Preferences
{title} {title} {title}