Denis Villeneuve, of Arrival and Blade Runner 2049, has been adapting Frank Herbert’s iconic Dune sci-fi. It’s the epic story of Paul Atreides, who is born into a powerful family and an even greater destiny, but who must survive the most dangerous planet in the universe.

Timothée Chalamet (Little Women, Interstellar) plays Paul Atreides, and a powerful cast joins in him the barren planet of Arrakis.

It’s hard to give context to any of these characters without giving some of the plot away. A bit like describing any Game of Throne knight in context immediately indicates who’s side their own and what their fate might be.

Many fans will be hoping for the best. Dune projects are nothing if decisive. 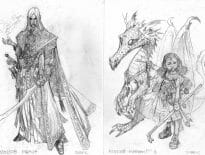 Tabletop & RPGs Paizo opens up a magics playtest for Pathfinder 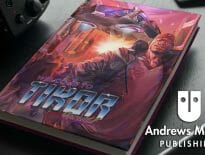