Stewart Bell was once the UK of Micropose. He now heads up the Oxford based Ant Games. Coming in June 2010 will be Fallen Earth: Blood Sports – one of a pair that Ant Games hope will launch them as a serious player in the worldwide cross-format games market.

In a press release, Bell said;

“We’ve lined up an eclectic and varied range of titles – with a few exciting and surprising licenses – which we will publish and distribute at retail and through digital channels,”

“The global games industry is experiencing an interesting and unique transitional phase which is throwing up some exciting opportunities for us.”

Fallen Earth, the MMO, has already enjoyed success and positive comments from US critics based on the 2009 launch. The game is an RPG shoorter style set in the Grand Canyon in 2156 where characters unravel the mysteries of the deadly Shiva virus and the mysterious GlobalTech mega-corporation.

Icarus Studios have been signed to distribute the game. 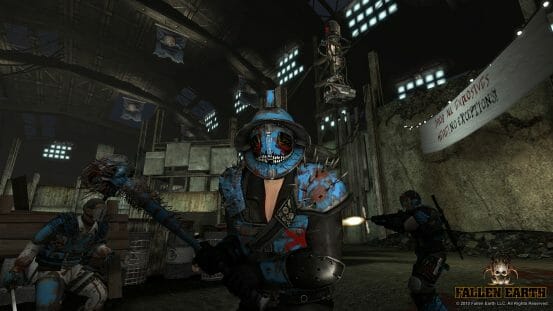