Did you know it’s the humble post-it note’s 30th birthday this year? I did because 3M the company that produces post-it and a whole host of other stationary stuff engaged a whole host of people to reach out to blogs like Geek Native to remind us.

I think stationary has an inherently geek status – it’s not strong, but it’s there. I’ve an author friend, for example, who’s made it clear the funky stationary is always an acceptable birthday present.

So, first up there’s the Facebook Game called Don’t Forget Your Friends. You can see how that works. Questions about friends might win you a holiday. I can see there’s about 500 people playing it on Facebook right now. That sounds like goods odds to me. If you fancy a holiday (and if the competition is still open) then you’ve a 1 in 500 chance of winning. Much better than the lottery.

The next stage in the campaign was a clever delivery to bloggers. Here’s the photo of the mysterious parcel that arrived in the flat: 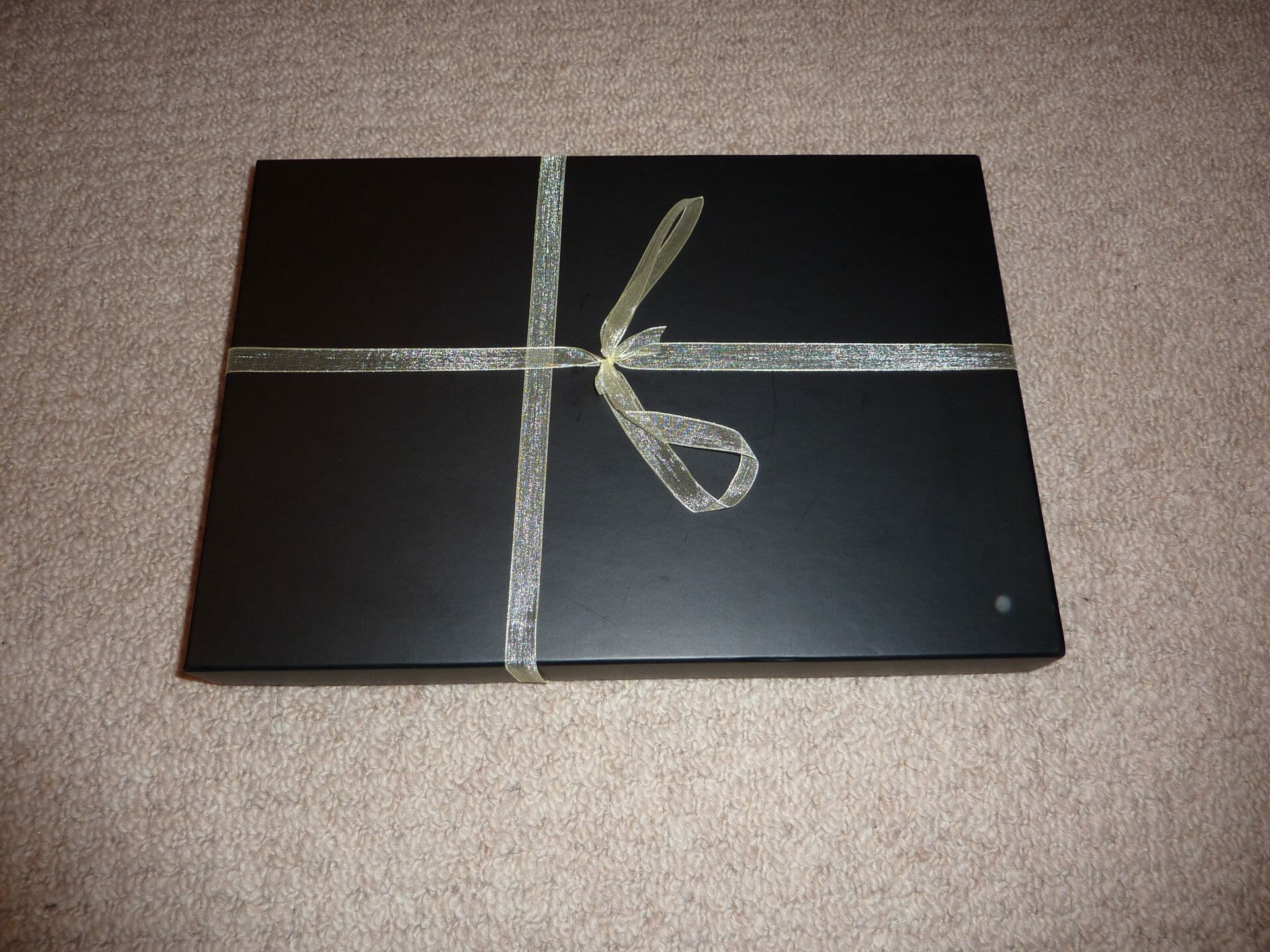 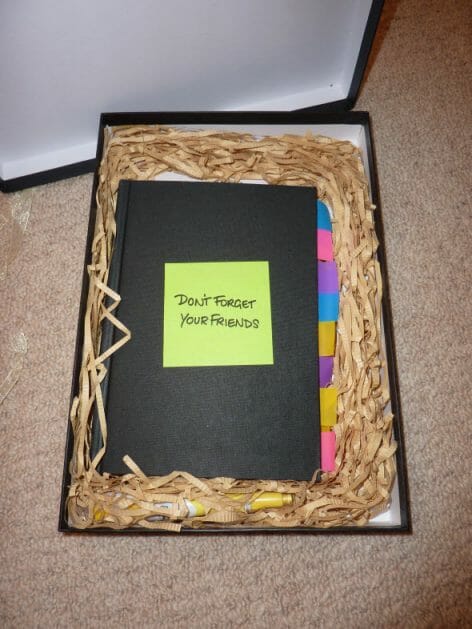 There’s a funky pen, the “don’t forget your friends” book and a bundle of post-it notes. Just prior to receiving this parcel I’d had an email from the social media head of the marketing agencies involved to reassure me that no one other than himself had seen inside. Now I understand the concern. Inside the book was evidence that they’d cleverly found me on Facebook and inserted some pictures of friends – tying the parcel back to the Don’t Forget Your Friends app/game – and some marketing bumf about the campaign.

The book says that Profero did all the hard work and were able to cover up for many digital faux pas created by the PR company Escapade and tacky promotions by Blue Chip Marketing. The three companies together where able to cover for a poor media buying strategy from Mediacom.

Only joking! The “Don’t Forget Your Friends” book says nothing of the sort – but all those names do illustrate just how many agencies got involved in making the post-it note’s 30th birthday in the UK and Ireland a success.

One of the best bits of the “Don’t Forget Your Friends” book was the post-it notes in speech bubbles and arrow forms. I don’t get to use them, as they were used for notes in the book, but if 3M don’t mass produce these shapes then they should! 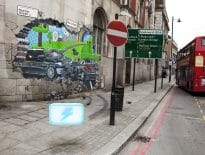