The Demon Slayer movie will pick up straight after the anime series. That means we have Tanjiro Kamado and friends as well as Kyojuro Rengoku up against incredibly powerful foes.

The film is out in Japan in October. We’ll have to wait until at least 2021 for it to hit America, and it is unlikely to air anywhere else in the meantime. Aniplex of America has the license, and they are believed to be planning a cinema release for it.

The Mugen Train features clearly in the trailer along with a reunion between Tanjiro and his younger siblings. Anyone who’s watched the series, or knows the manga, will recognise that something exceptionally usual must be going on.

The movie is directed by Hauro Sotozaki, and both the Japanese and English language casts are back in their usual roles. 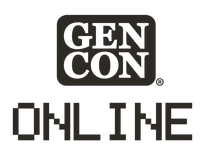 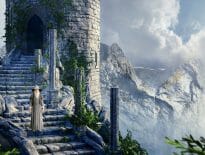