You are here: Home / TV / Amazon offers up a trailer for supernatural comedy Truth Seekers

Truth Seekers is about a group of part-time paranormal investigators who get caught up in a dangerous conspiracy.

You may be able to stream it here, depending on which part of the world you’re in.

Revealed at Comic-Con, the series will have 8 episodes and is set in the UK. It was co-written by Pegg and Frog, with Nat Saunders and James Serafinowicz.

Amazon offers up a trailer for supernatural comedy Truth Seekers 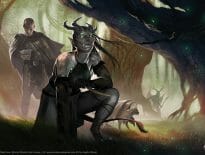 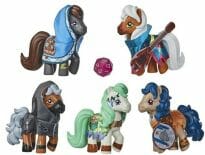