You are here: Home / Movies / Labyrinth will get a Jim Henson Company produced sequel

The Jim Henson Company classic Labyrinth will get a sequel according to Deadline.

Scott Derrickson, who directed Doctor Strange, but passed on Doctor Strange II and who quit Snowpiercer after encountering a radically different (creative) vision with the new show’s showrunner, will helm the project.

It’ll be a TriStar Pictures project, Maggie Levin (Into the Dark and My Valentine) will pen the script, Lisa Henson will produce with Brian Henson as executive producer.

It’s a fantastic property but also so dearly loved that there will inevitably be geeks around the world now sincerely hoping that the sequel lives up to the legacy.

What do you make of the news? Is it a case of “At long last” or is this a film that should have remained left alone? Alternatively, perhaps you think the puppet fantasy is overrated? Let us know!

Labyrinth will get a Jim Henson Company produced sequel 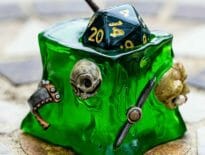 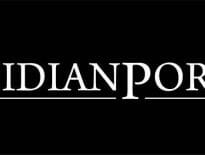