Worldographer is map-making software from Inkwell Ideas. The core package costs $30, and you buy upgrades like dungeon schema or close-ups of cities as you want.

There is also a free version which you can download from here that has a wide range of abilities but, as you’d expect, some restrictions.

The latest upgrade to the software adds in the fog of war. In other words, the GM can obscure the map and have it revealed as characters explore. In this case, as the map generator can create world maps, this might mean showing more of the world to players as they gain knowledge. Worldographer can also be used to design dungeons, towns and the inside of buildings and so fog of war can also be used to reveal a hexcrawl map.

Worldographer isn’t a virtual tabletop, but the fog of feature is an easy way for groups that remote play using screen sharing such as Discord or Zoom easy to use.

You do not need a paid-for version of the program to use the fog of war feature. 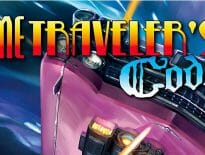 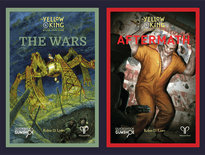