You are here: Home / Games / Tabletop & RPGs / Funko has a Back to the Future game on the way

Funko Games, the company created through Funko’s acquisition of Forrest-Pruzan Creative, has been working with Prospero Hall on a Back to the Future game.

Paul Young at Screen Rant broke the news with an exclusive.

The game isn’t a Funkoverse title and, instead, the art is less stylised and feels more ‘Back to the Future’ than an extension of Funko’s iconic Pop! range.

Players take on the role of Marty McFly, Doc Brown, Jennifer Park and even Einstein the dog, have to defeat Biff and his gang and ensure Marty’s parents fall in love. That all needs to happen in time for the DeLorean to hit 88 mph and drive down Main Street before the clock tower reads 10:04 pm.

The clock tower, in the game, doubles as a dice tower.

Prospero Hall is no stranger to adapting films and entertainment titles into board games. They’ve been successful with Disney’s Villainous, Jurassic Park Danger! and even a Home Alone game.

Funko has a Back to the Future game on the way 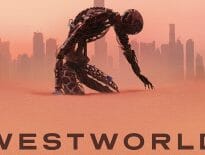 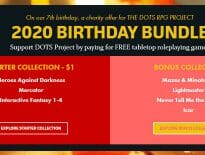