In Chris Pramas’ 20 Years of Green Ronin! address to the company and fans in his role as president, he touched on the history of the famous publisher and 2020 plans.

Chief among the news is that the fantasy setting that launched at GenCon 2000, and one of the first D&D 3.0, Freeport would finally be married to the fantasy RPG that Pramas designed.

At GenCon this year, Green Ronin will be touting the Fantasy AGE Starter Set, a boxed introduction to the ruleset which will now include information about Freeport. Boxed introduction sets sold well in 2019 as the tabletop roleplaying game hobby picked up new players and so this strategy makes sense for Green Ronin.

Next up is a new Fantasy AGE core rules. Pramas didn’t call this Fantasy AGE second edition or even a revision. Still, the new core rules were described as being “a bigger, better rulebook for the game that features Freeport as its example setting”.

That’s not all. Green Ronin has said there will be even more books for Freeport, they mention the forthcoming Fantasy AGE Lairs sourcebook in that context, which is ready to go to print but not whether any of those Lairs would be in Freeport.

The publisher’s fiction imprint, Nisaba Press, is also going to support Freeport in 2020 with full novels and short story anthologies. Author Lucien Soulban is providing the first novel and I Am Glitch will feature Freeport’s most famous goblin. 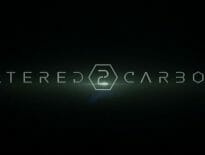 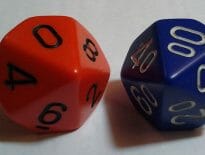