You are here: Home / Books / Comics / The Treasury of British Comics 2020 timeline

The Treasury of British Comics is an initiative by Rebellion. That’s the company behind computer games like Sniper Elite and the Judge Dredd comic book.

Essentially, they bought the rights to about 150 years of old British comic books and are bringing many of them back (even if for just one last time).

The 2020 schedule for the archive was announced today. In it, we find Don Lawrence’s Rise and Fall of the Trigan Empire and the long-lost war comics from Hugo Pratt.

There is no shortage of war comics in the bundle, but that’s what sold well in the UK during the last century, especially during the pre-war tensions and post-war recovery. 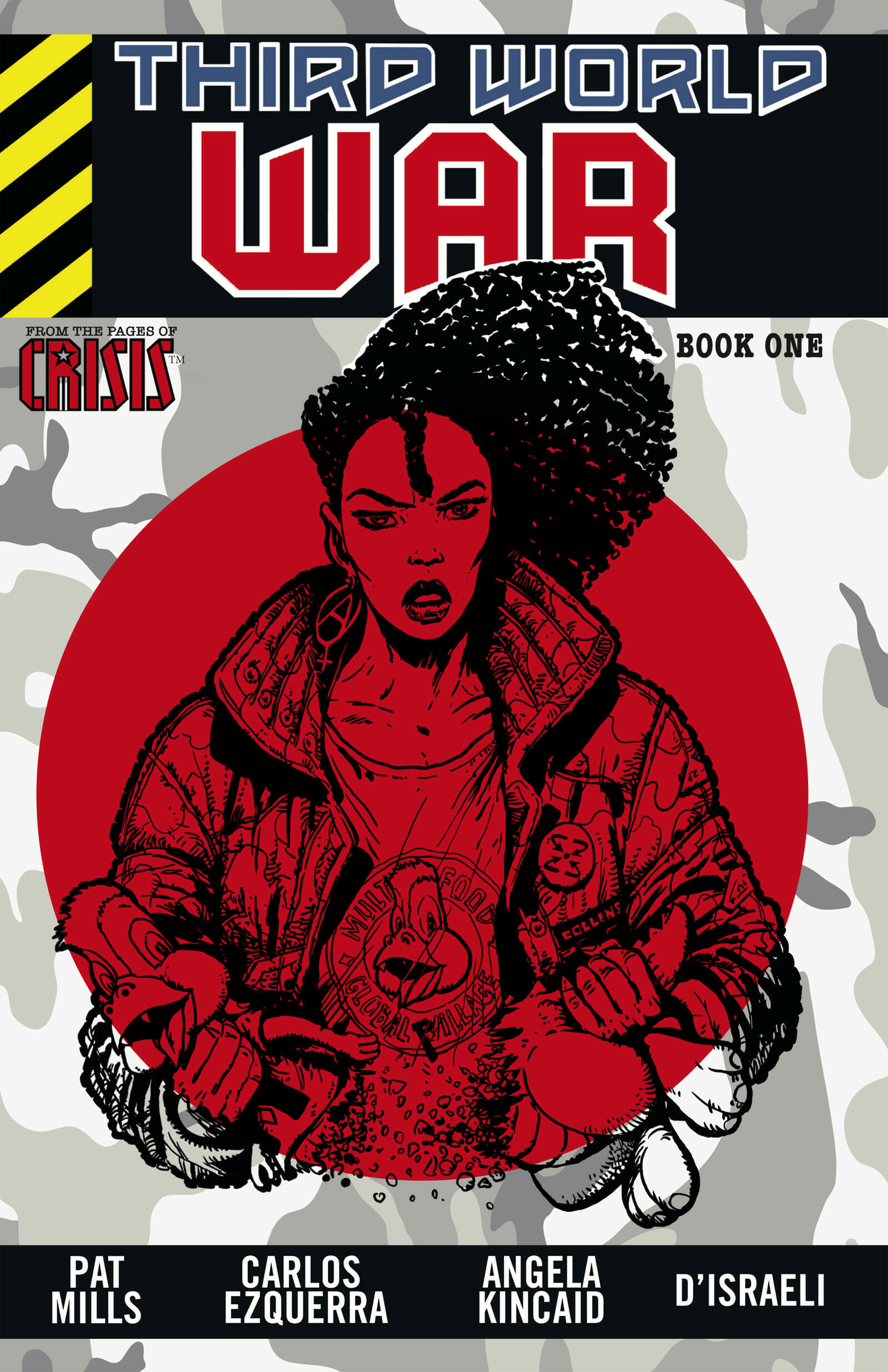 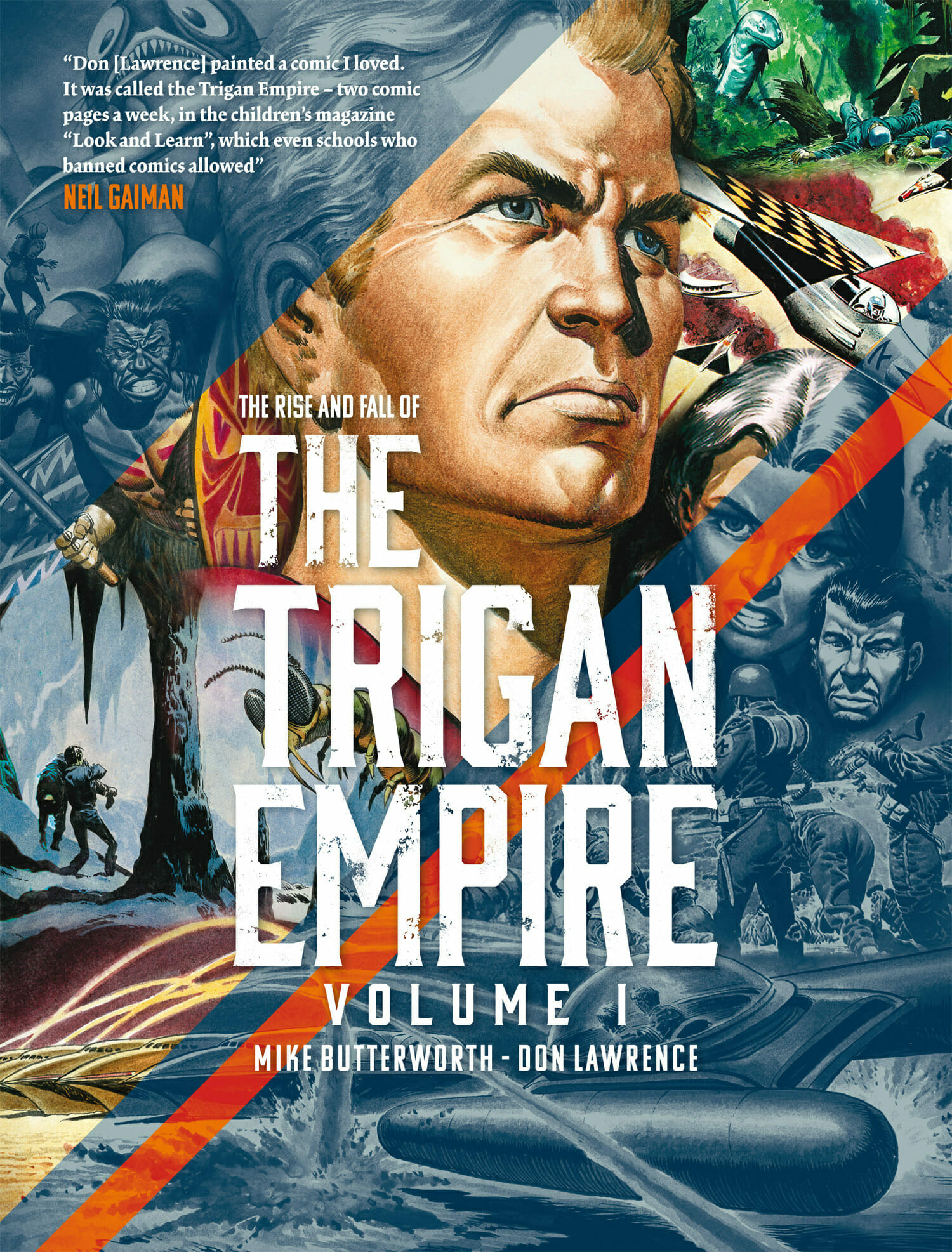 The Rise and Fall of The Trigan Empire Volume 1 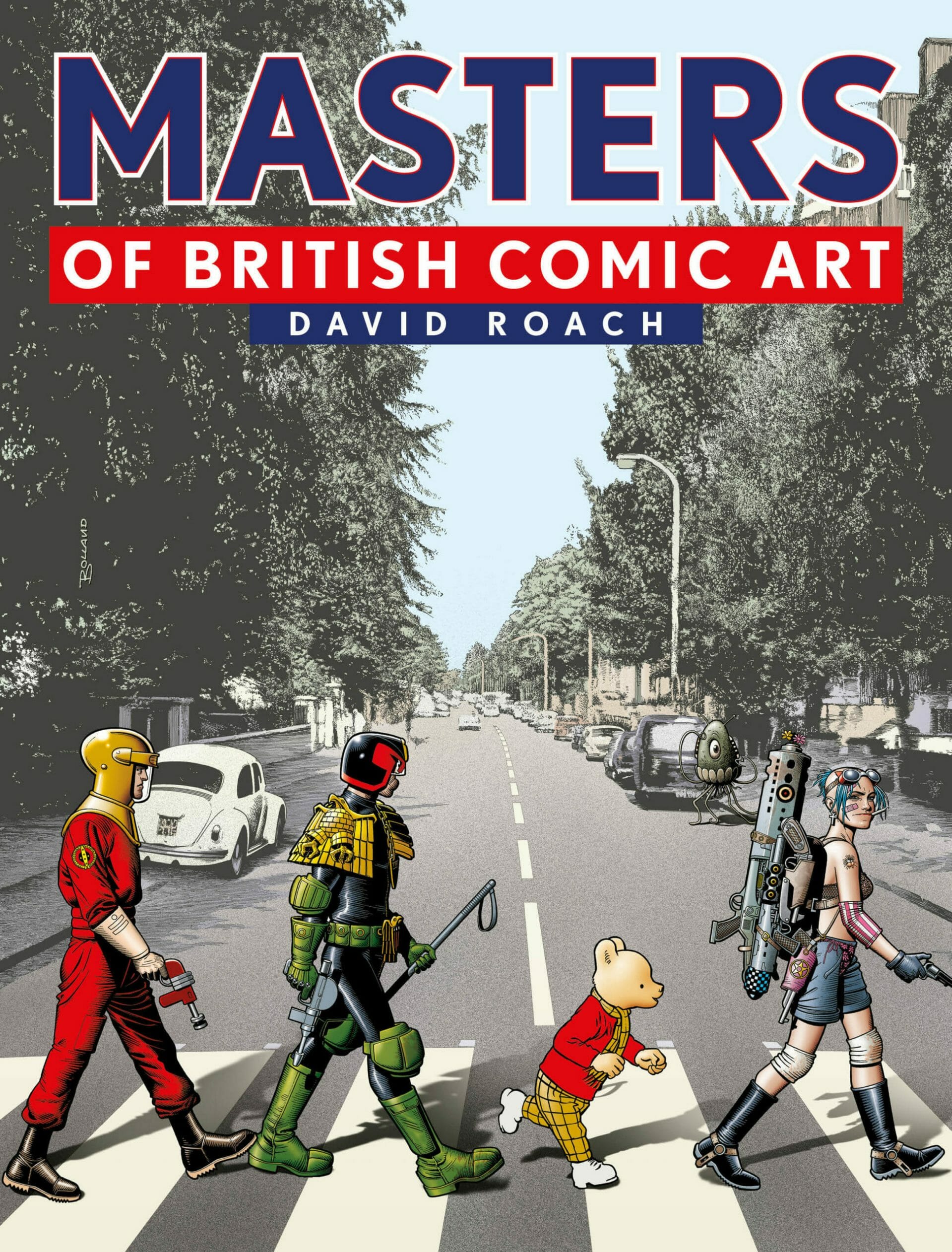 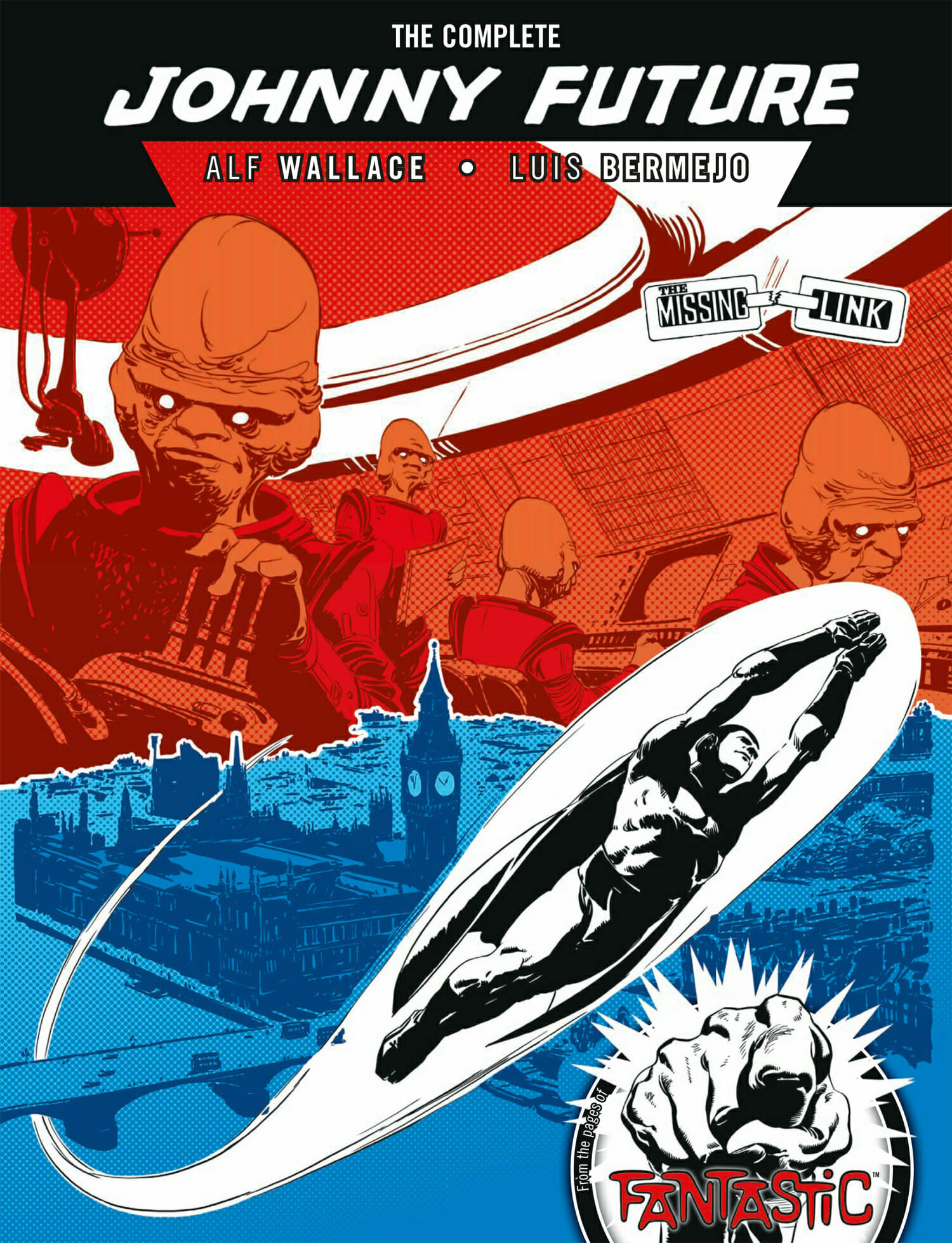 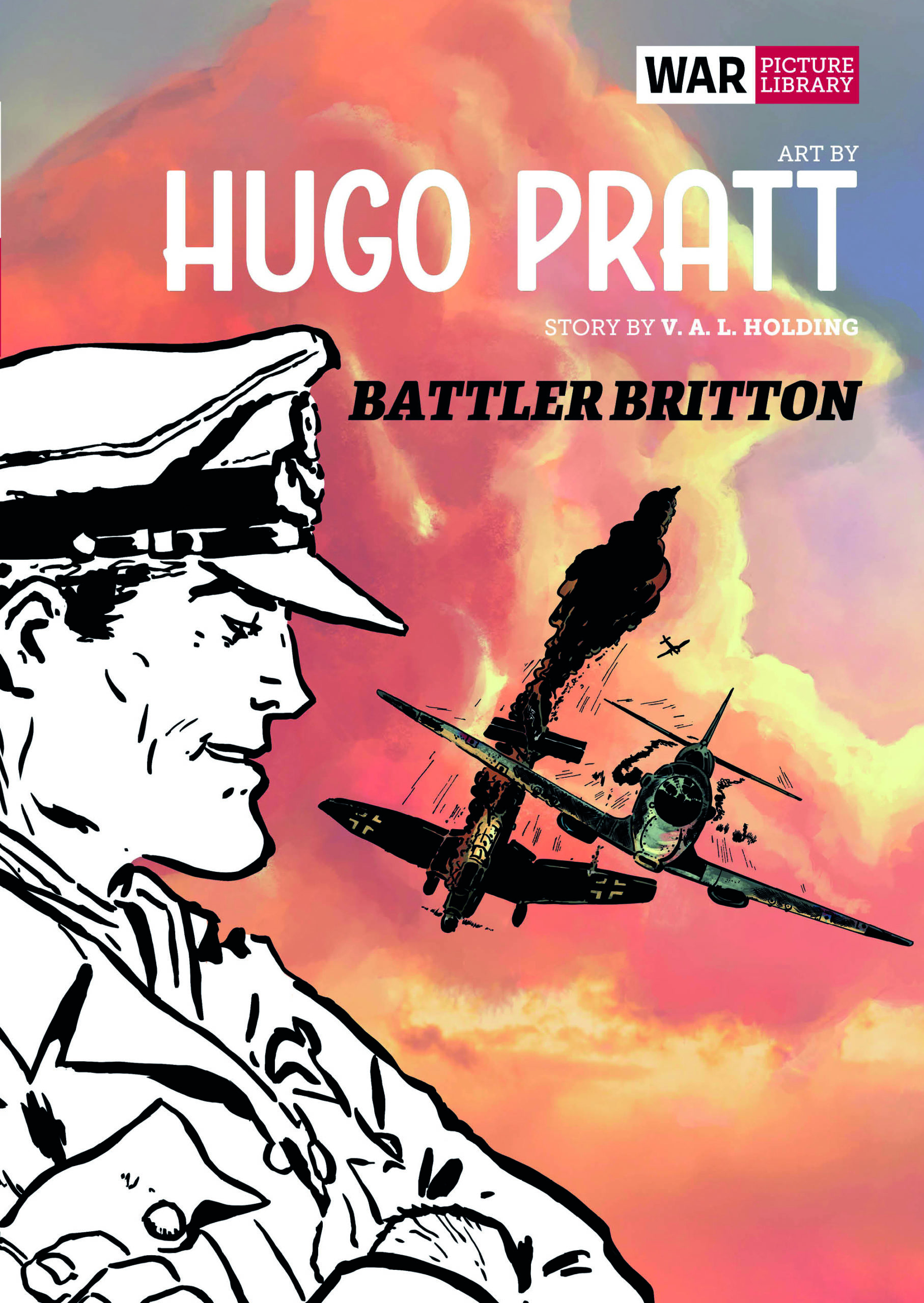 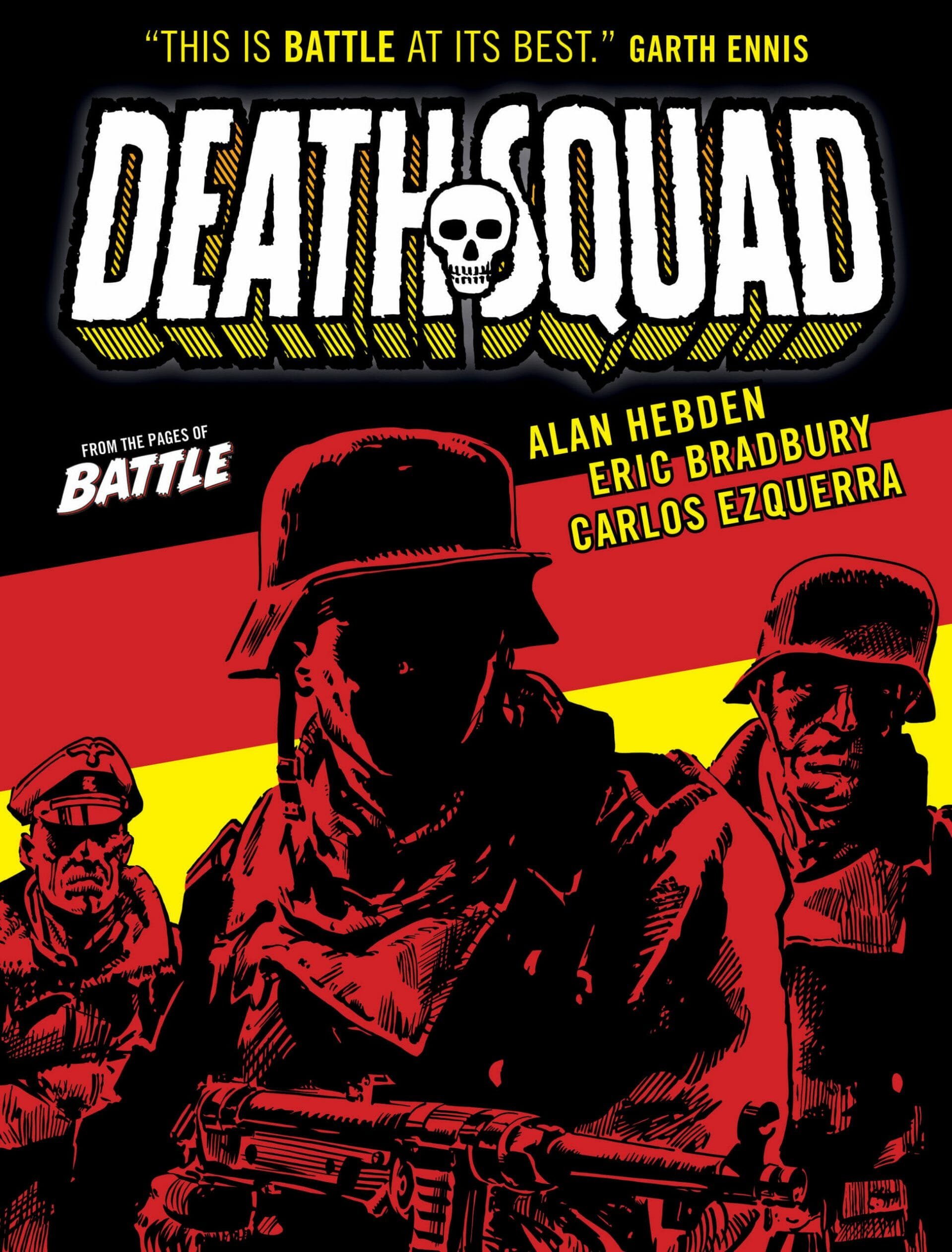 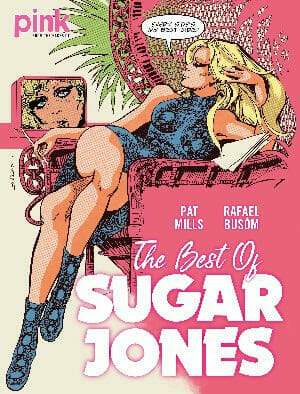 The Best of Sugar Jones 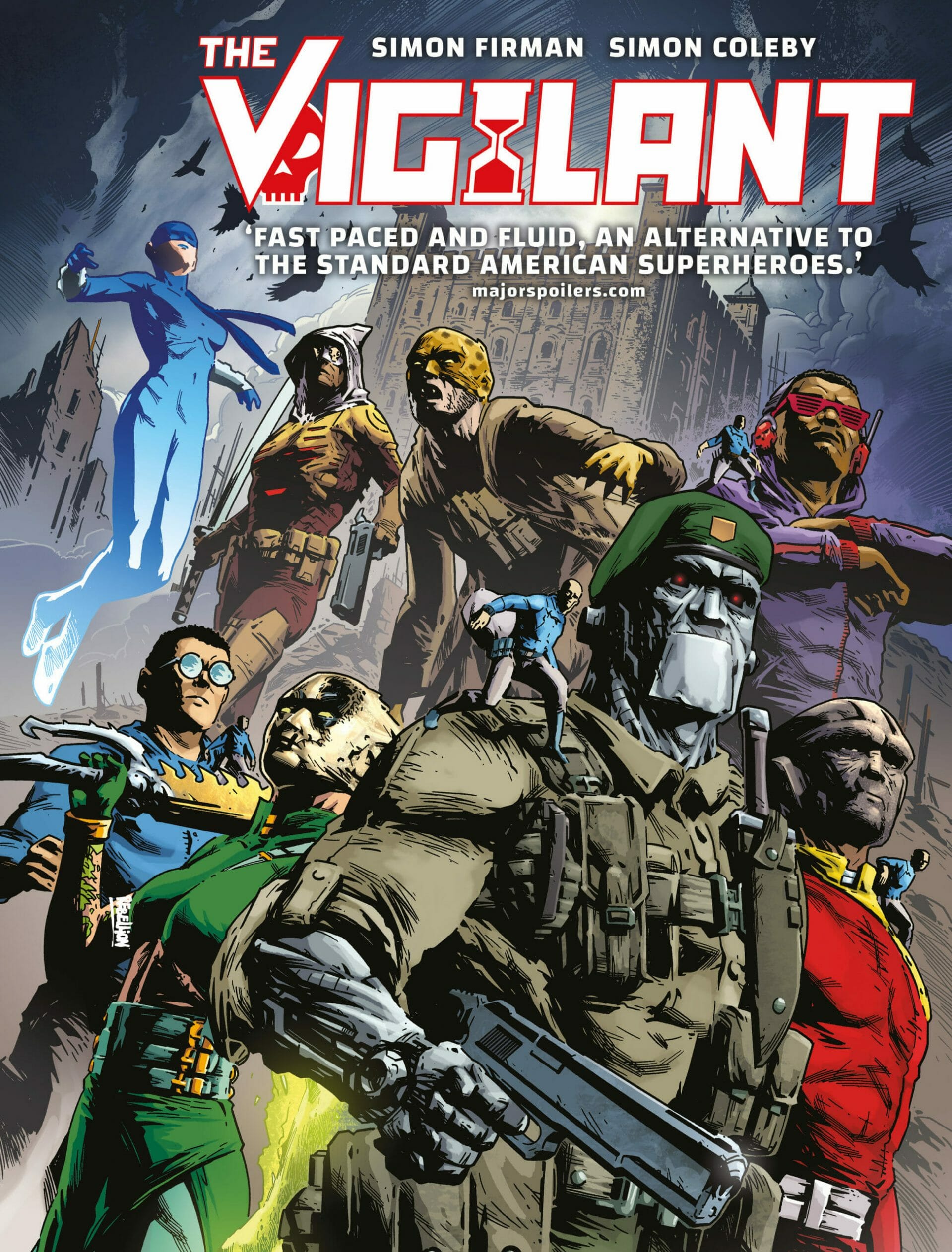 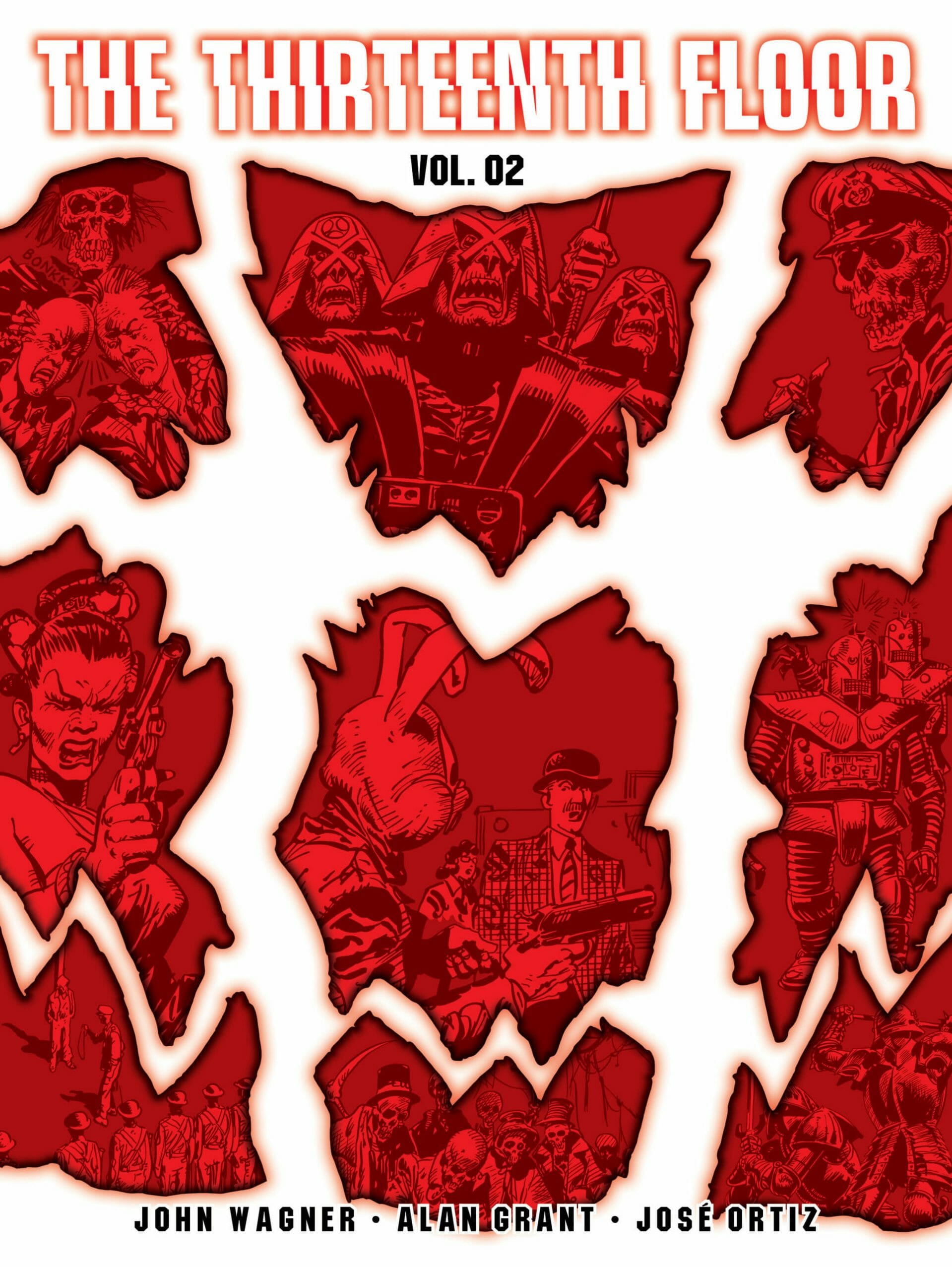 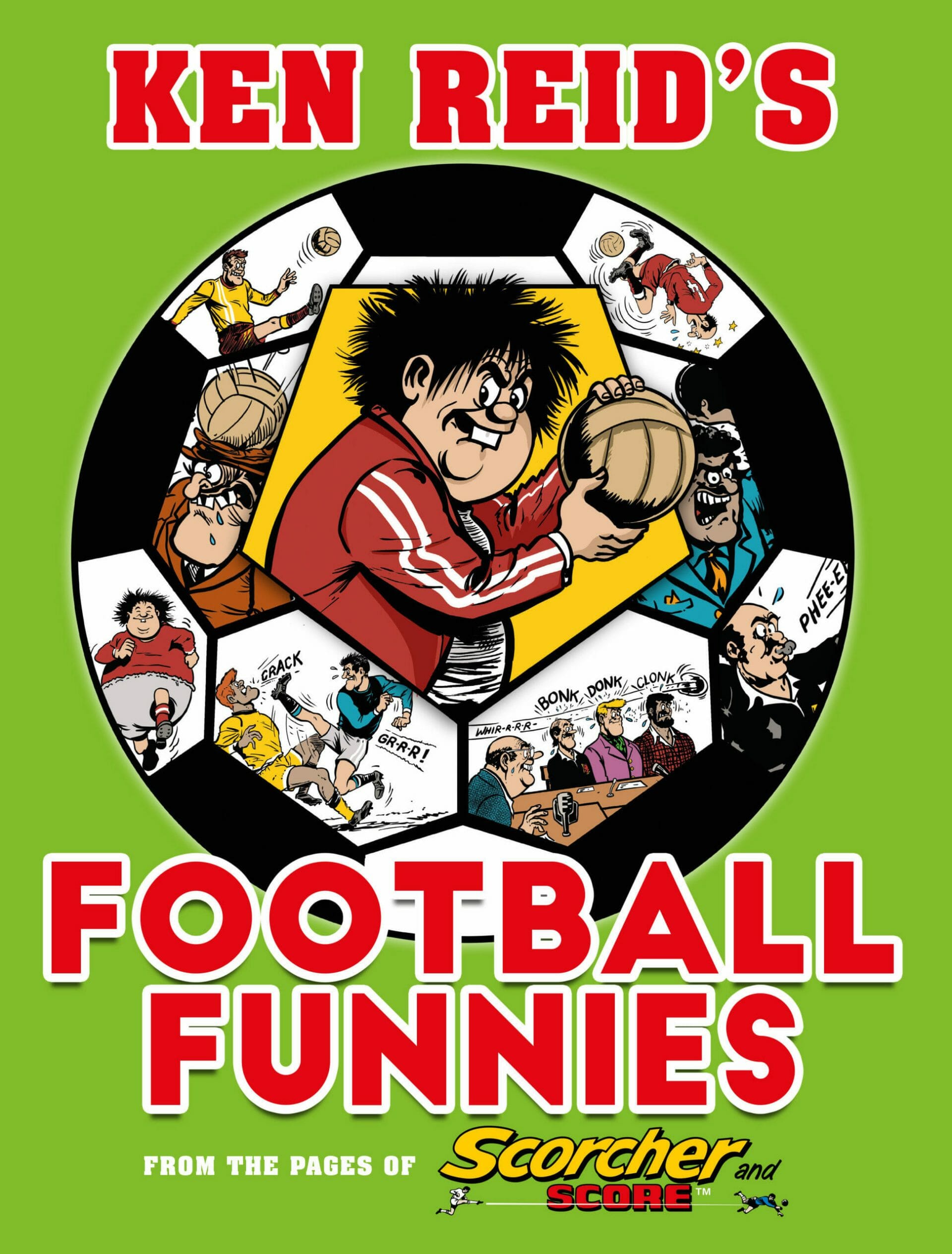 The release dates are for the UK schedule. When a comic book is also due out in America, then it usually with a day or two variances on either side.

The Treasury of British Comics 2020 timeline 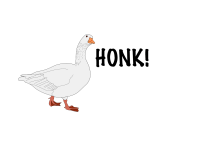 Tabletop & RPGs Honk! The GMless RPG about redeeming the reputatio… 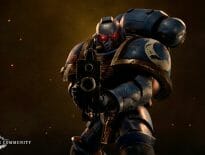