We knew it was coming after yesterday’s teaser and now we have the official Wonder Woman 1984 trailer.

Heard rumours of new armour for Wonder Woman? You’ll get a good look at it in this trailer.

You don’t, thankfully, get a good idea of the plot. There’s a lot of action, some old faces we didn’t think we’d see again and the pre-event version of the film’s supervillain.

When is Wonder Woman 1984 due out in the UK? The film is out on June 5th, which is the same date as the US. The current release schedule suggests Germany will have the longest to wait and avoid spoilers as Wonder Woman 1984 is due out there on the 11th. 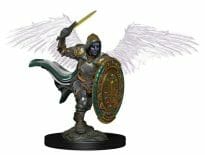 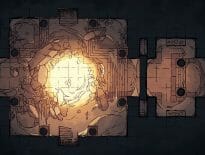