You are here: Home / TV / The official Star Trek timeline (so far) confirmed

At the end of Star Trek: Discovery it looks like we’re about to fly into the future, going further into time than any other Star Trek had gone before.

It’s hard to go back in time any further than Star Trek has covered as in the Voyager episode called “Death Wish” we saw the Big Bang.

StarTrek.com, the official site, has posted a timeline video which highlights all the main events.

You can see the full video on the site. Annoyingly, it won’t allow bloggers to embed the clip. 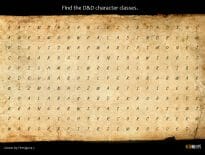 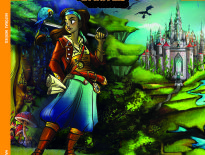