You are here: Home / Books / Free League to publish a François Baranger illustrated Call of Cthulhu

François Baranger is a concept artist and illustrator who has worked on films like Harry Potter, Wrath of the Titans, Percy Jackson and he led design in the 2014 Beauty and the Beast.

Free League Publishing, who has the license for the new Alien RPG, and are already known for their work with visual artist Simon Stålenhag have teamed up with Baranger and Design Studio Press. It’s not an RPG, it’s a heavily illustrated version of H.P. Lovecraft’s Call of Cthulhu.

The Call of Cthulhu came out in 1928, fearing in Weird Tales, two years after it was written. The Baranger illustrated version is due out on October 31st when the stars are right.

The illustrated short story is a 64-page hardback book that uses the colossal 262x250mm folio format.

The book is available for pre-order at Free League Publishing and Design Studio Press. 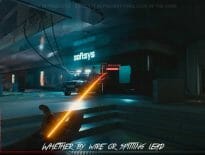 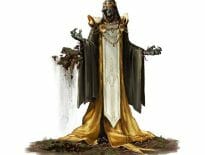