You are here: Home / Geek Stuff / The Irregular at Magic High School will get a second season

When Geek Native last looked at The Irregular at Magic High School in our equally irregular anime mini-review series Irregular Reconnaissance the show had been given a “Recommended” rating.

No second season was announced.

It was a complex anime behind the scenes (the forefront being a brother/sister magic/school thing) which required more attention than you often realised until it was too late. Perhaps that’s why there wasn’t an immediate clammer and response for a second season. I thought the show’s star had faded.

Now, out of the blue, Dengeki Bunko has announced a second season.

We won’t see anything until 2020 but what we will get is more adaptation of from the light novel (volumes 9 to 11). The original cast will return, and the show is still showing on Crunchyroll.

The Irregular at Magic High School will get a second season 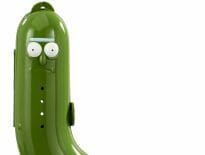 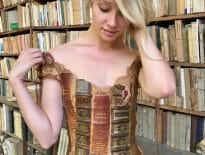