Joe Singleton is an artist who’s done a ton of work for dozens of RPG publishers, and he recently had a stroke. Based in Texas, in the United States, Joe is now on the path to recovering, but he and his family now have non-trivial medical bills to pay off.

Fortunately, the RPG community has come together, as we so often to do, with a charity bundle.

Until the 18th of June, you can snap up the Joe Singleton Recovery Bundle for $25. Inside you’ll get $150 worth of RPG goodies.

We wish Joe a speedy recovery.

Please note that Hallowoon Horrors Four Fiends, part of the bundle, is flagged as having mature content. 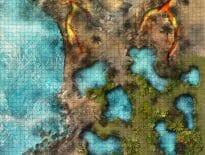 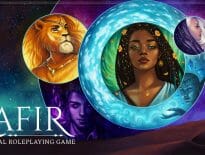