You are here: Home / Games / Tabletop & RPGs / The tabletop Sea of Thieves RPG based on Microsoft’s Xbox game opens for box set pre-orders

Mongoose Publishing is taking orders for the box set of the pen and paper RPG version of Sea of Thieves. The pre-order price is £60 and you’ll get a free PDF with the purchase.

You can also buy the PDF from DriveThruRPG for a discount, although it looks like that apparent price-cut is just a modification to reflect the paper copies of the game aren’t yet available from the store.

The box set of the Sea of Thieves tabletop RPG includes; 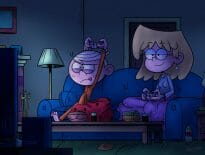 Games Do I play too much video games? 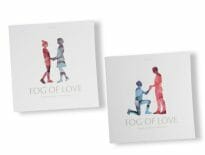