The Verge has news that Jared “ProJared” Knabenbauer has been accused of abusive behaviour to his wife, Heidi O’Ferrall, a popular and talented cosplayer, and has solicited fans for nude photos. Some of those fans, according to The Verge, were underage.

O’Ferrall’s claims against ProJared are not the only ones. A fan called Charlie shared her story and her evidence on Twitter as well.

Jared Knabenbauer has asked fans to make their own observations and come to their own conclusions. This weekend, though, he tweeted to say he would not be at Wizards of the Coast’s next launch event for Dungeons & Dragons – The Descent.

Heidi O’Ferrell’s allegations against ProJared include an affair with Holly Conrad. Both Jared and Conrad usually appear in the popular streaming show Dice, Camera, Action and now ComicBook.com report that neither are mentioned on the D&D Live events page.

As it happens, Dice, Camera, Action was taking a two-week hiatus to avoid clashing with D&D Live. Now fans are wondering whether or not the show will continue. 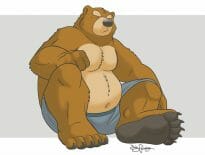 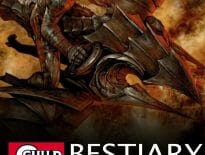