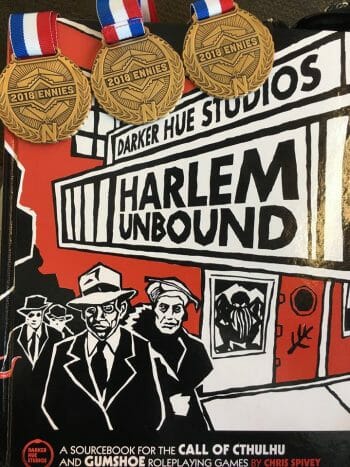 The mystery is set in 1920s New York City Harlem, prohibition is in full swing but while classes and cultures collide, Lovecraftian horrors crawl beneath the neighbourhood.

Chaosium, the publisher of Call of Cthulhu, clearly took note of the well-received adventure. Unlike earning the attention of the cult of Cthulhu this instance of ‘taking note’ turns out to be a good thing and Harlem Unbound second edition will have additional scenarios, new maps and new art.

Scoring a critical hit for diversity by creating a more inclusive world of geekdom one game at a time.

Chris Spivey is upfront about seeing the need for more diverse representation within the industry. The war veteran asks;

Why is it that in worlds filled with aliens, foreign landscapes, and fictional universes, the primary antagonists are predominantly hetero white males? 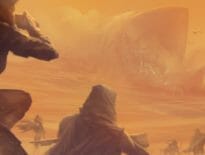 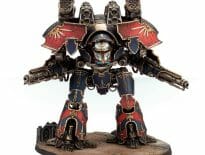