You are here: Home / Geek Stuff / Search for mysterious monastery of barbarian monks leads to medieval board game discovery in Scotland 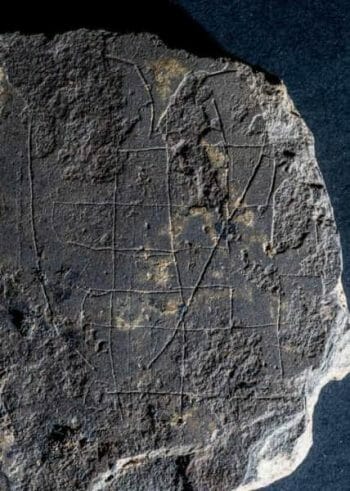 For 10 years British archaeologists have been trying to find the site of The Monastery of Deer in what is now known as Aberdeenshire. They’re looking for clues about the Book of Dear, a 10th Century illuminated manuscript which is believed to have a unique insight into the early church, culture and society of the area.

The Monastery of Deer was abandoned by the monks at some point though they later established an abbey.

The monks, if local, were Picts. The area was once known as Pictland. You may have seen the Picts in movies if you’ve watched the Romans in Britain meet resistant locals. They were fierce warriors, who would paint themselves in woad and is believed shunned armour in favour of mystic enhancements. In D&D terms we’re looking at multi-classing monk and barbarian.

This month archaeologists found an old, stone, board while looking for the Monastery. It’s been described as “very rare” and was once used to play the Norse strategy game of Hnefataflt.

We’re still waiting on a date for this discovery but a previous Hnefataflt board found in Birsay, Orkney, was dated to the late iron Pictish period which was between the 5th and 9th Century.

A “Solomon’s Knot” can be seen on the board and is a symbol that expresses the union of man and immortality. 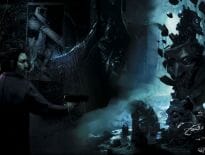 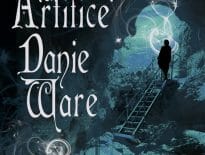