You are here: Home / Games / Tabletop & RPGs / This is what The Witcher RPG will look like 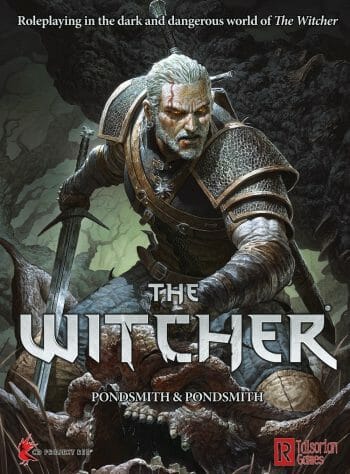 It’s funny how some RPGs manage to sneak up on you. The Witcher has managed to sneak up on me, and I wonder if, in part, that’s because I’m yet to play the game. I know everyone raves about it. I should play it. Same with Twin Peaks. I’ve not watched it. I should. It’s just awkward working out when to carve out the time to try something that’s not new and shiny.

R. Talsorian Games have finished The Witcher RPG, and they’ll be previewing it at Gen Con with a general release date in August.

The RPG, as you would expect, is based on CD Projekt Red’s computer roleplaying game and the novels of Andrzej Sapkowski. The game is played in a grim European-style fantasy setting and all about the shades of grey between the absolutes of good and evil.

Look at the authors! Pondsmith and Pondsmith. CD Projekt Red is working on a Cyberpunk computer RPG based on Mike Pondsmith’s iconic Cyberpunk tabletop RPG. These are names who have earned our trust individually, have now started to work together and who are about to show us what they can do in partnership.

Given Pondsmith’s involvement in this RPG, it won’t be a surprise to know that it uses a modified version of the Cyberpunk 2020 rules.

Want more Witcher in your life? Tune in to Netflix as an eight-episode series is due out in either 2019 or 2020.

Thanks to ICv2 who have been keeping a gallery of released art we have a good idea of how The Witcher RPG will look. 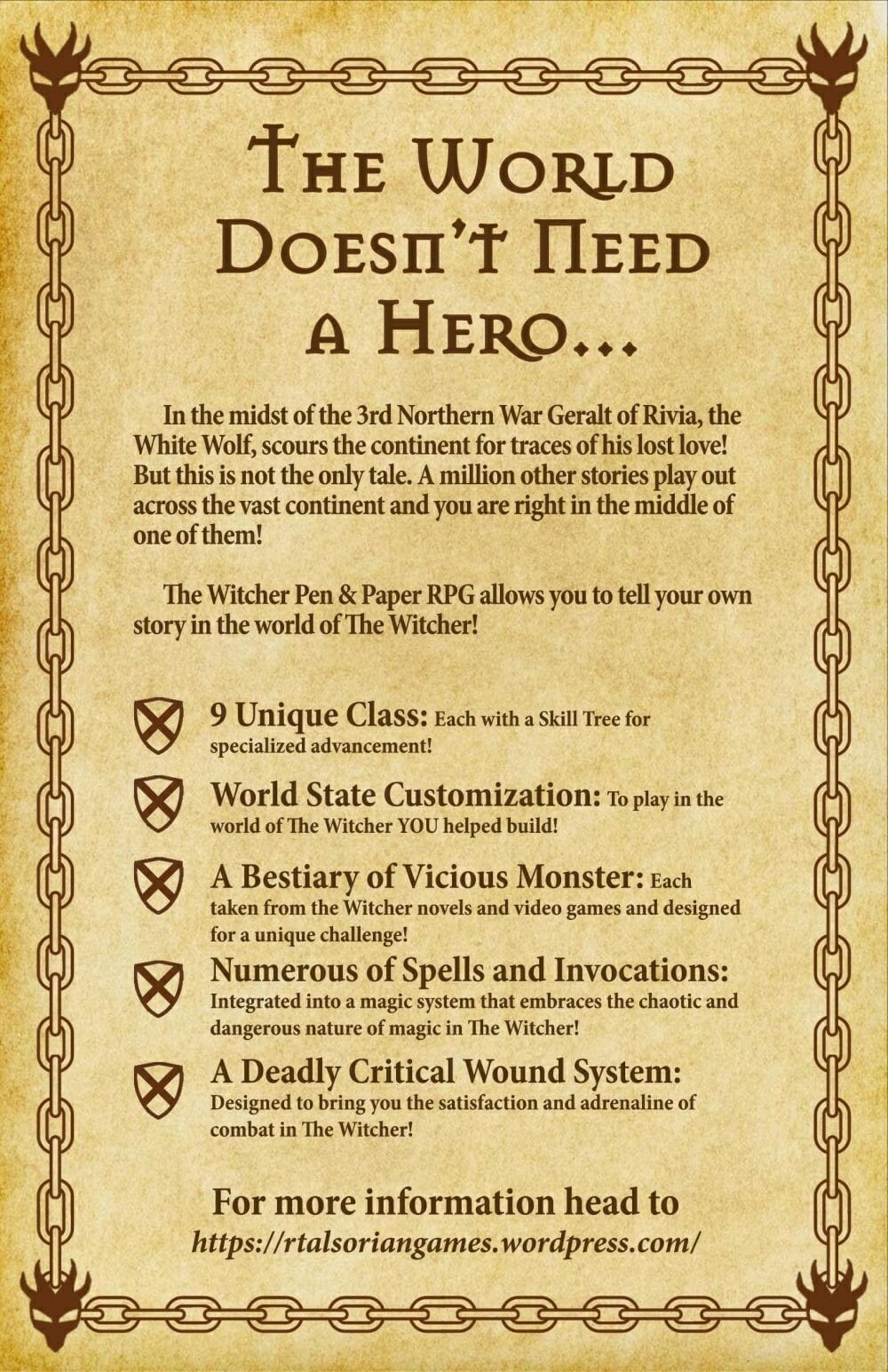 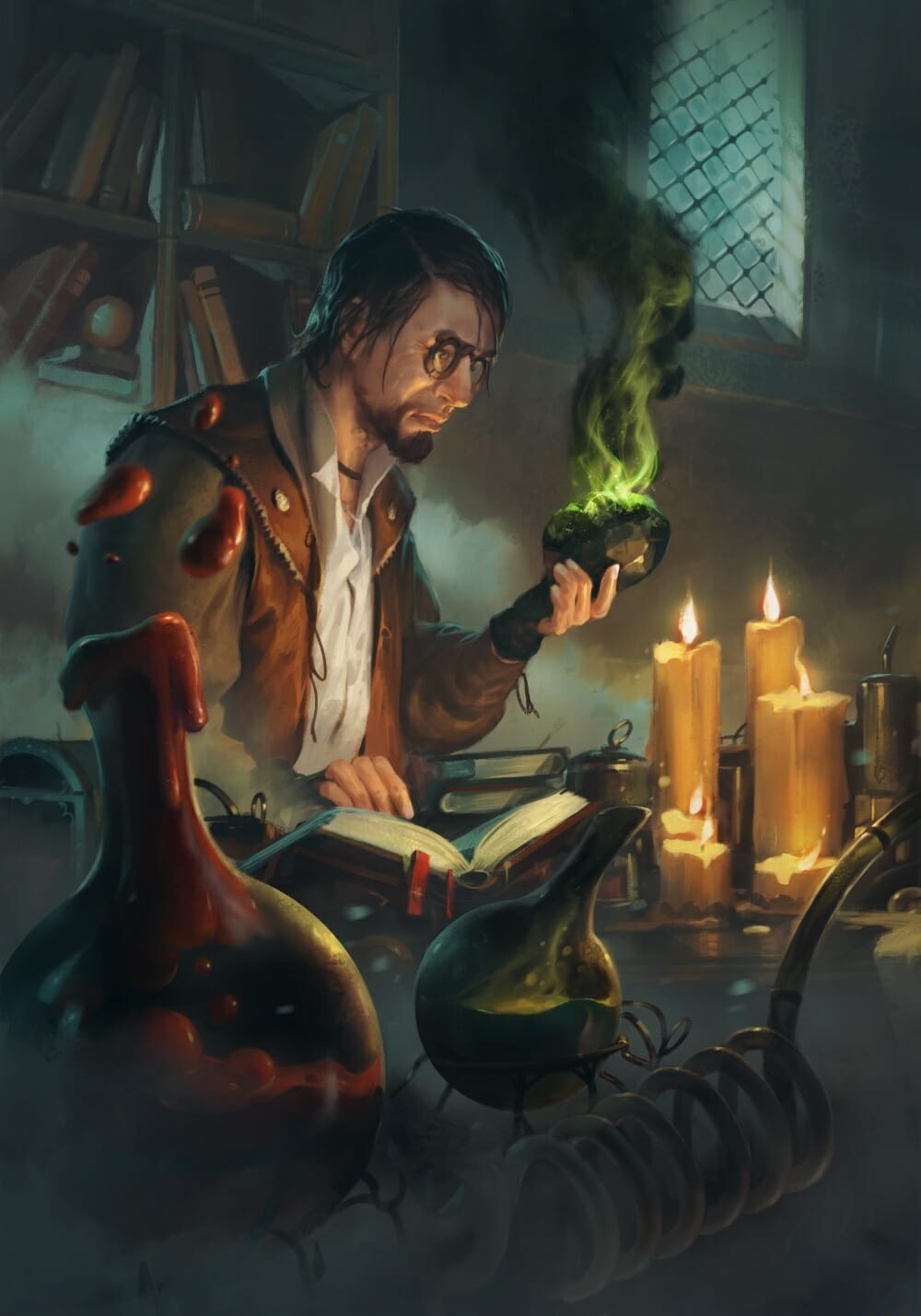 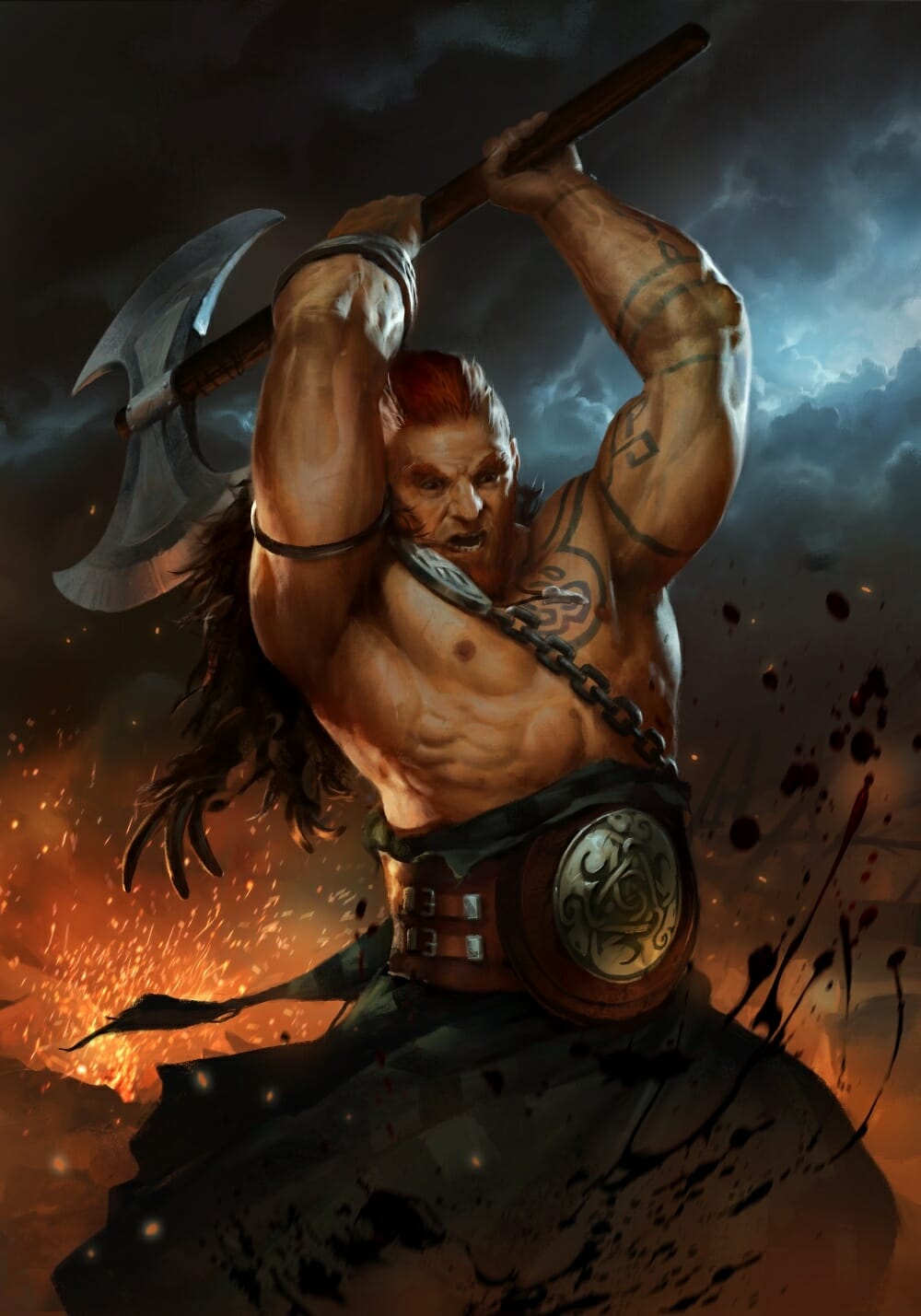 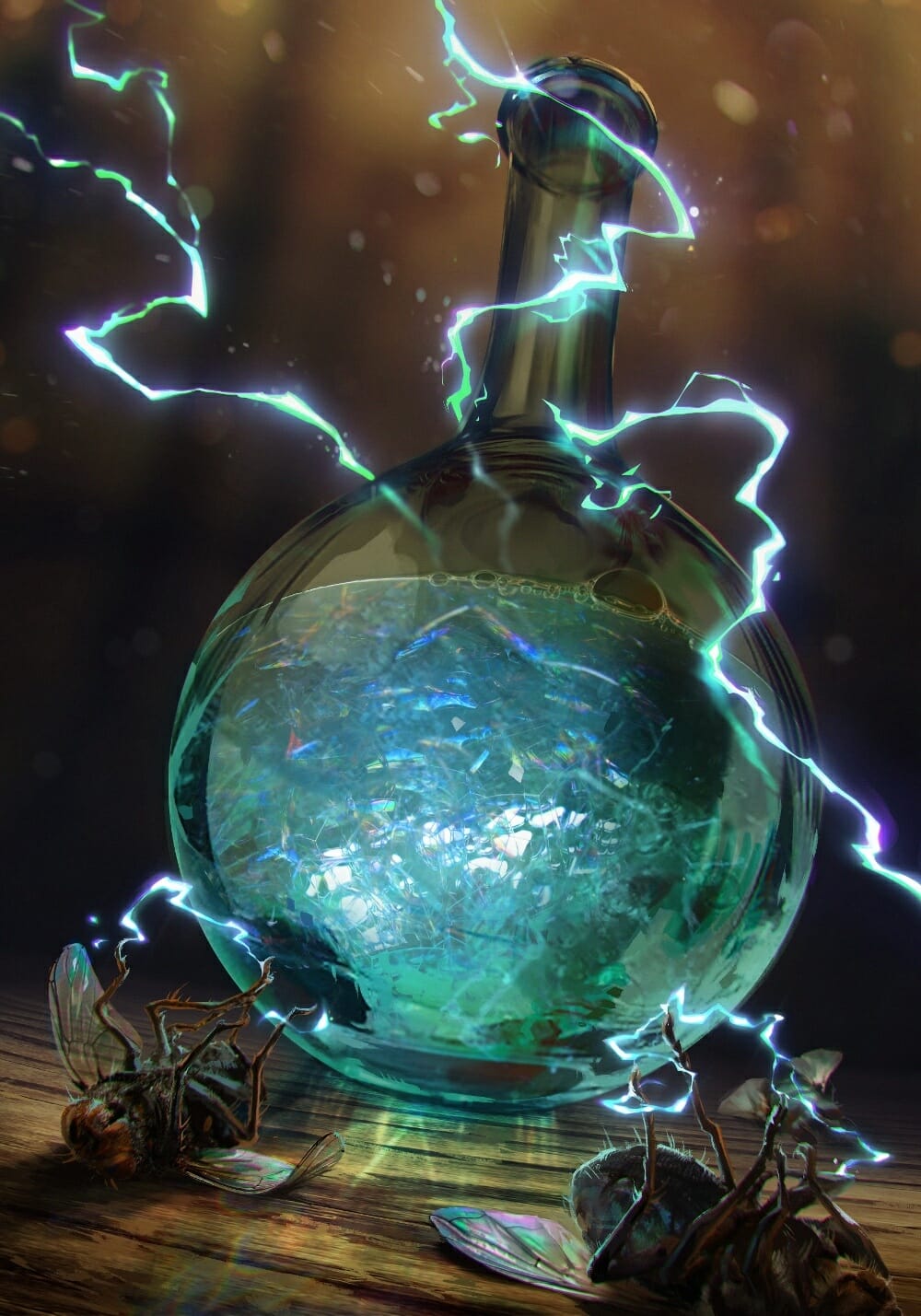 This is what The Witcher RPG will look like

Tabletop & RPGs Genre Police: Eventually We Had To Mention Katanas…
💰 Copper Coins 💰 Geek Native is an affiliate and may earn commission on purchases you make from third-party sites.
🍪 Privacy & Cookies 🍪 The site uses cookies to survive. By accessing the site, you agree to use your browser to control cookie use or take 1d4-3 privacy damage (tracking). If you defeat cookies via ad blocking, please consider the Patreon. An intro to cookies, and how to control them, can be found here. I Manage Cookies