You are here: Home / Games / Tabletop & RPGs / 15 alternatives to starting your fantasy RPG in a tavern 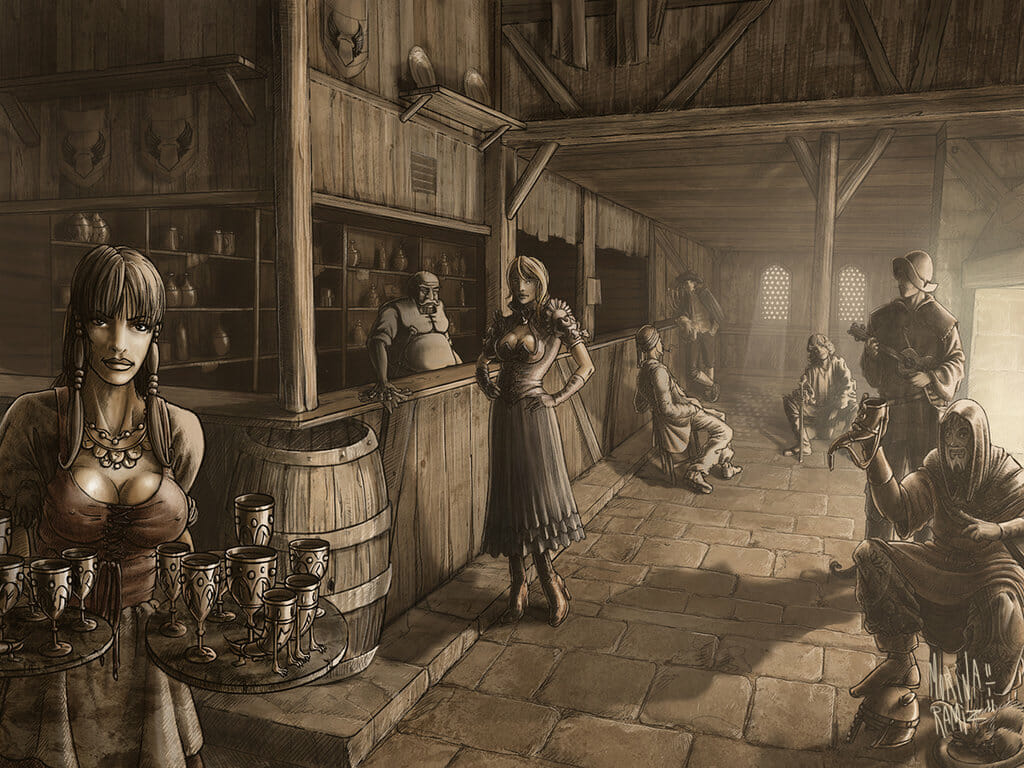 It’s not wrong to start your fantasy adventure with your to-be-heroes in a tavern but it is a cliche. What if you want to do something different?

An accessible and wise approach is to have your players work together to build some reason to care for the other PCs into their own character’s background. ‘Session 0s’ are also a popular way for groups to get established and essential blanks to be filled in.

However, he’s a list of some 15 popular (but not tavern popular) alternatives.

Thanks to the unofficial D&D 5e FB group for the ideas.

How about a tea shop…?

I like it but like a lot of these ideas it depends on the setting. In my game the world is far too brutal for anything like ‘tea’ to be a thing. Who’s going to hire people to cart bags of leaves around to flavour people’s water?

15 alternatives to starting your fantasy RPG in a tavern 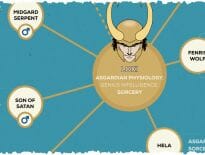 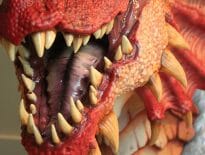 Geek Stuff The majestic restoration of this red dragon’…
wpDiscuzComment Author Info
Manage Cookie Consent
This site uses cookies 🍪, and links are ads that may earn bloggers some money 💰, and with this alert, I very much hope that these dark truths 🧌 are acknowledged.
Manage options Manage services Manage vendors Read more about these purposes
Preferences
{title} {title} {title}
Loading Comments...