You are here: Home / Games / Tabletop & RPGs / How do you handle players who don’t act within their alignment?

Many games have alignments as mechanics or character sheet attributes. The alignment of the character should determine how they act and might impact the game in what abilities they have access to. It might also be important in systems with ‘detect evil’ and similar spells.

What’s a DM to do if a character acts outside their alignment? What if a fair and balanced paladin is often vindictive and malicious? What if a neutral and nature loving druid often forgets to care about the environment and comments evil acts to boost her own wealth? 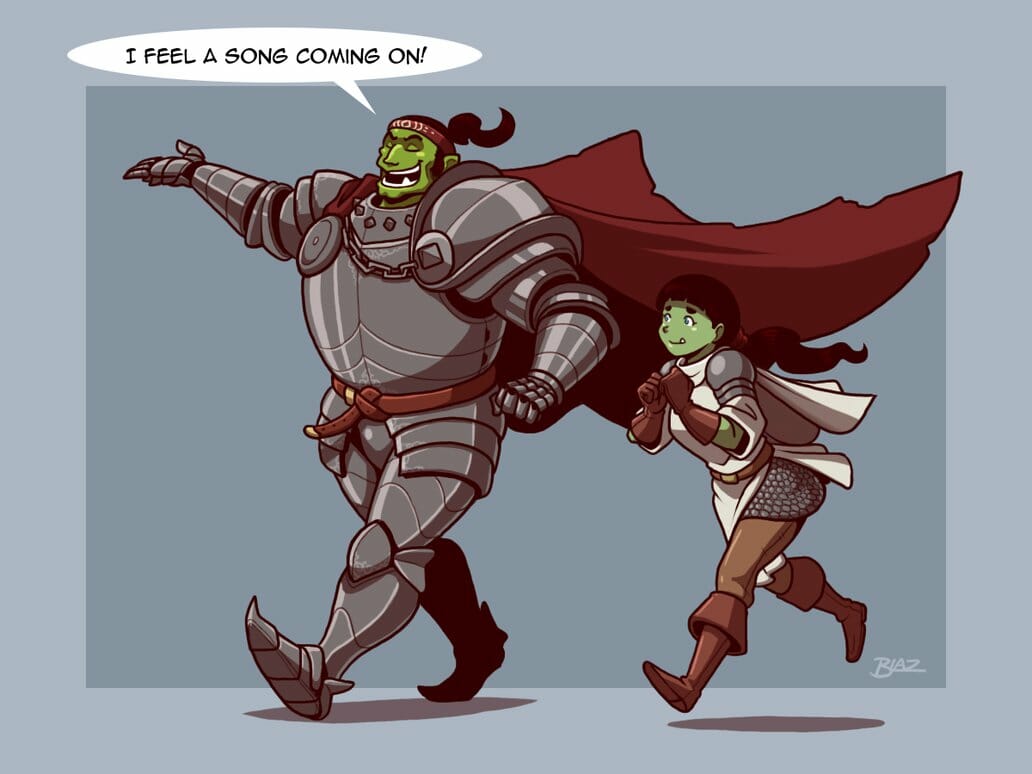 Geek Native asked a convention of gamers this question. The following is a list of ideas ordered by popularity. The most common suggestions appear at the top of the list. What would you add? Let us know in the comments below.

This is the very reason why I don’t use alignment. Ignore it.

Tell the player that their character has a new alignment.

Speak to the player first. Speak to whole gaming group second and ask for their ideas.

Hand out ‘corruption’ points or other tokens. This will give the player a strong hint and give them a warning in advance of more serious consequences.

Change the character’s alignment without telling them and have the world respond accordingly. Magic reacts appropriately to their new alignment and so do NPCs.

For Clerics; have their deity react with disapproval. This may result in a total loss of powers; either with immediate effect or slowly and over time.

An XP penalty / stop handing out XP until the player returns to their agreed alignment.

Reward the characters with experience points or alternatives when they act in-line with their alignment. Make sure you include all the players in this system.

Ignore it unless it influences game mechanics.

Give them disadvantages or penalties on their dice rolls.

How do you handle players who don’t act within their alignment?

Online Shows Dum Dum Die: Its a boobfest out there