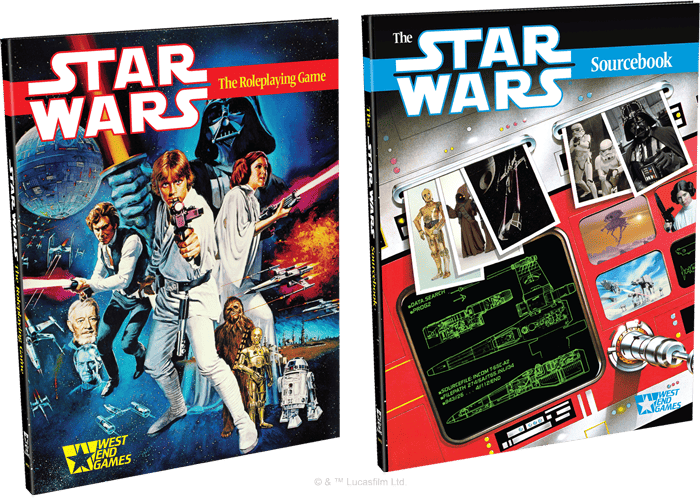 Fantasy Flight Games have an anniversary edition for the Star Wars RPG. The Star Wars Sourcebook is also being brought back – but both books will be limited editions. They’ll come in a stylized slipcase.

The original game was first printed by West End Games back in 1987. At the time the trilogy had finished and there weren’t any plans to return to the series. West End Games kept the Star Wars universe alive for many gamers.

The rulebook, meanwhile, is broken into three sections, each of which is divided into a number of smaller, focused chapters.

Also weighing in at 144 pages, The Star Wars Sourcebook offers a wealth of information about the starships, vehicles, creatures, alien races, Rebel bases, and Imperial garrisons that can help ground your games fully within the Star Wars galaxy.

These are accompanied by dozens upon dozens of charts, photos, pieces of concept art, schematic diagrams, and short fiction. This means that The Star Wars Sourcebook does more than simply help you populate your games; it provides a deeper insight into the Star Wars universe, itself, along with many of its various legends.

And as a relic of a bygone age, The Star Wars Sourcebook serves as a beautiful reminder of these legends, allowing you to enjoy them and recall an earlier time in the history of all things Star Wars, even as the newer films, television shows, comics, and novels blast us forward into the galaxy’s future. 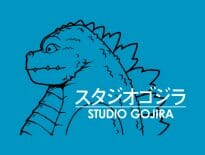 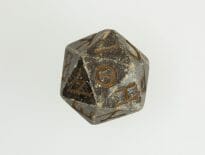